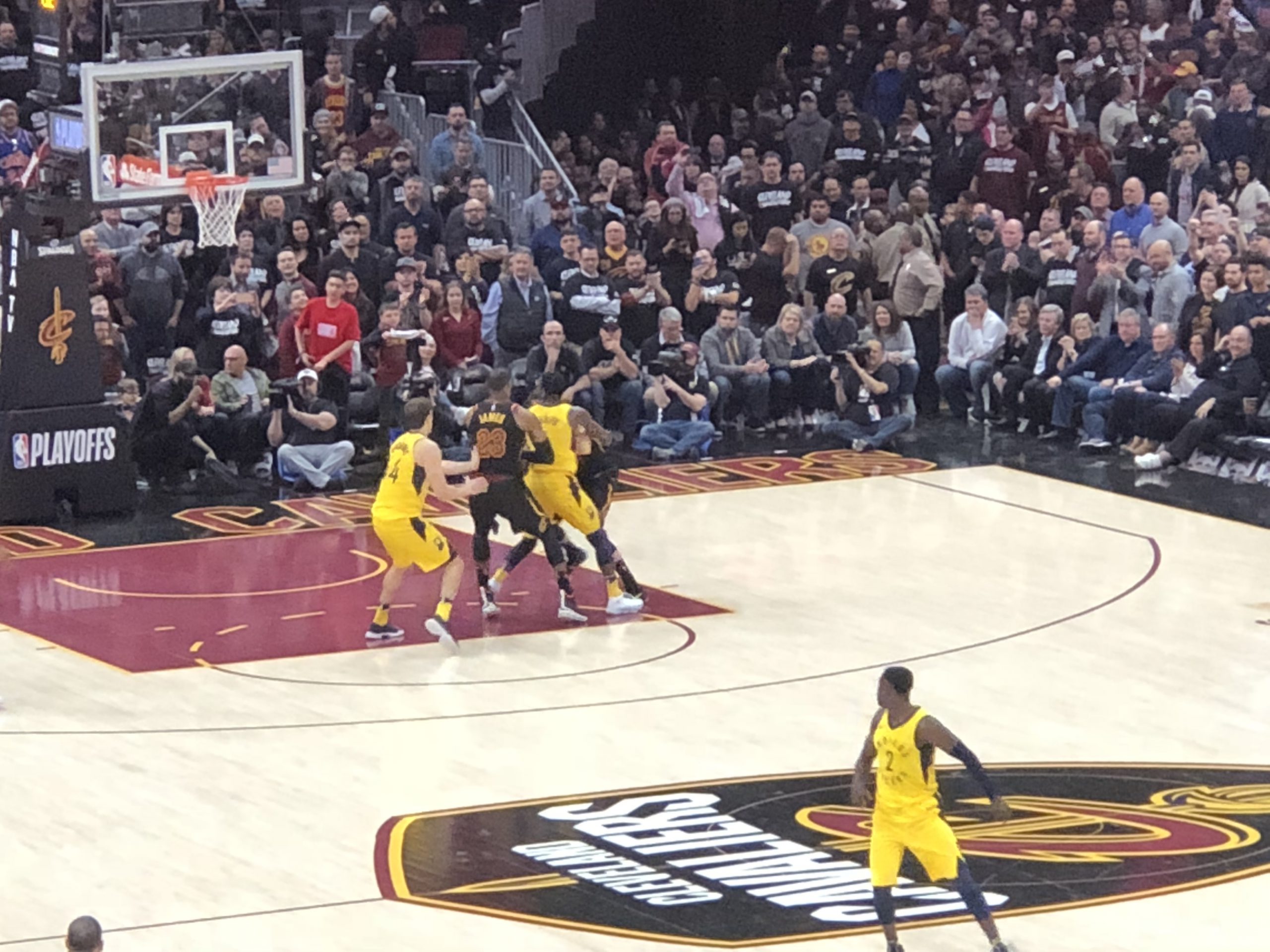 CLEVELAND– With the ballgame tied up, 95-95, and the Pacers in possession of the ball with 26 seconds remaining, it appeared as if the Cavaliers’ season was in jeopardy.

After blocking what would have been the go-ahead basket by Victor Oladipo, James caught the inbounds pass from Jeff Green and nailed a dagger three-pointer at the buzzer to give the Cavs the 98-95 win.

The Cavs now lead 3-2 in the series. Here are three takeaways from the win.

The Long Ball Helps the Indians and Bauer Top Cubs 4-1; Three Takeaways From the Win
LeBron James Game 5 Buzzer Beater to Titanic’s “My Heart Will Go On”