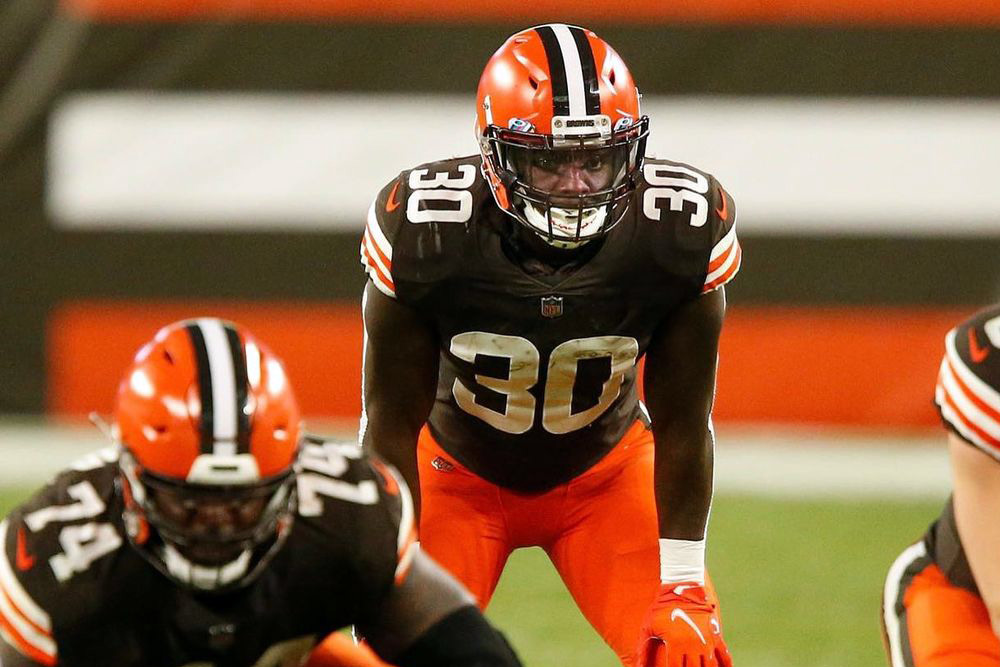 D’Ernest Johnson may seem to have appeared out of nowhere but the 25 year old has been playing football since high school. Here is his story.

D’Ernest Johnson played high school football at Immokalee High School before heading to the University of South Florida to play for the Bulls.

As a freshman, Johnson didn’t get a lot of pitch time, but as other players graduated he was moved up the roster in his sophomore year. He earned a second team American Athletic Conference honors that year as a returner.

In the following two years, Johnson spent less time in the returner role. The Bulls changed their approach and instead, he took center stage in their run-oriented offense. That year he ran 796 yards and he racked up 9 more offensive scores.

If you think you have spotted the next D’Ernest Johnson, you may be interested in NCAAF betting online.

Looking at D’Ernest Johnson’s college career stats, you will probably be surprised to hear that he went undrafted in 2018. He even went to a rookie minicamp with the New Orleans Saints but was not signed by anyone.

At this point, D’Ernest Johnson took jobs working as a personal trainer and working on a boat to pay his bills.

Later that year, Johnson was signed with the Orlando Apollos of the Alliance of American Football and played with them until the AAF went bust 6 months later.

Within 2 months, Johnson had signed with the Cleveland Browns. He had attended one of their training sessions and had impressed the coaches so much that he had been placed in the 53 man team in 2019.

D’Ernest Johnson joined the Browns as a running back but has played as the third choice behind Nick Chubb and Kareem Hunt for most of his career. However, both his 2019 and 2020 were fairly consistent and injury-free.

On October 21st 2021, Johnson shocked the world. Both Nick Chubb and Kareem Hunt were ruled out because of injury, so Johnson made his first career start for the Browns.

In this game, he ran for 146 yards on 22 carries. He scored a touchdown (his first ever for the Browns). And he won Player of the Match. He’s also the third Browns running back to have 100 or more scrimmage yards in a game this season.

Johnson was praised by players, coaches, and fans alike. Even LeBron James tweeted out in praise of him.