The Indians Can’t Afford Another Lengthy Slump from Jose Ramirez 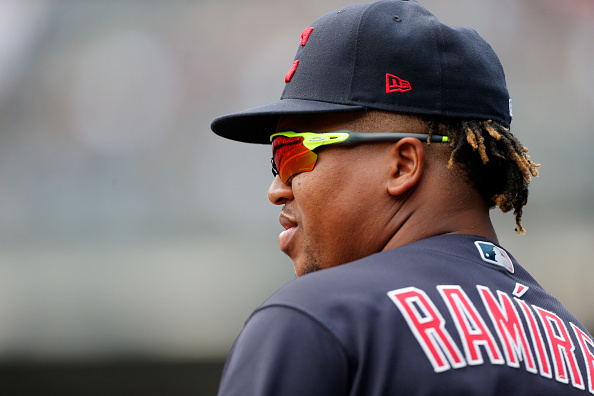 Revisiting the first half of the Cleveland Indians’ 2019 season isn’t exactly a pleasant experience.

A sputtering offense, Eric Stamets subbing in for the injured Francisco Lindor, falling behind the Minnesota Twins by double digits in the standings. It’s a whole lot of memories Tribe fans are eager to forget.

Topping the list of Cleveland’s 2019 first half tragedies was the epic slump from Jose Ramirez. The Indians’ third baseman went ice cold at the plate to start last season, and it played a major role in the team’s overall struggles.

It’s also an occurrence the Indians can’t afford to have happen again in 2020.

Obviously, the Tribe stumbling out of the gate last season isn’t entirely Ramirez’s fault. Still, when looking at all the drop-offs he experienced from 2018, it’s difficult ignore how much of an impact his funk had on the team.