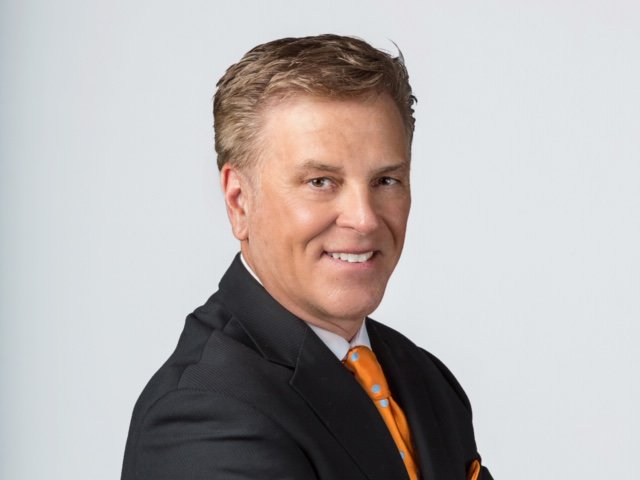 “Fred McLeod was truly a one-of-a-kind person and friend. Words cannot express our feelings as we think about the many special memories we have of Fred and a relationship that spans four decades. We will miss him tremendously.

Fred was not only a great broadcaster and communicator that informed, explained and entertained, but he passionately embodied the Cavaliers ‘All for One. One for All.’ DNA in every aspect of his life.

He had the gift of connecting with everyone he interacted with and leaving them feeling happier, stronger, more positive, and valued. Fred has left an impactful, lasting legacy in Cleveland, Detroit and beyond.

Our family extends our deepest and warmest sympathies to Fred’s entire family, including his wonderful wife Beth, mother Marilyn, sister Lynn, and his three children, Sean, Jenna, Molly and each of their families.”

The family has announced that Memorial donations can be made to the following organizations in Fred’s memory: