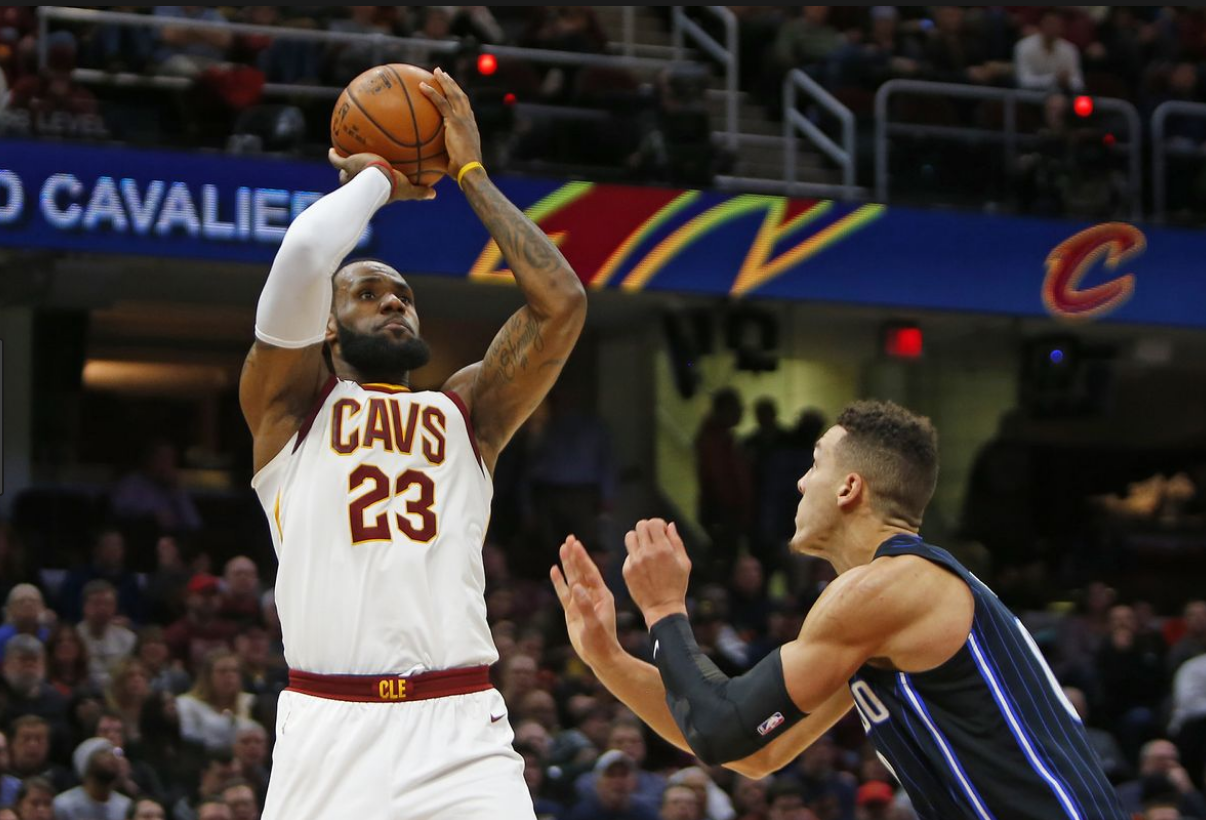 It wasn’t even five minutes after the Cavs finally finished off the pesky Indiana Pacers 105-101 at the Q that that one of the loudest mouths in off of media was quickly typing out his prediction for the next round between the Cavaliers and top seed in the East – the Toronto Raptors.

The Cavs will sweep the Raptors.

Yes, the same Skip Bayless who over the years seems to take shots whenever he can at the Cavs, LeBron James or anything related to Cleveland, has changed his tune to the point where he sees the Cavs taking care of business, in just four games, against the #1 seed in the East.

We will see if his fortune telling ways are correct.

Cavs Need To Do “Whatever It Takes” In Game 7 Against Pacers
Cavs Fight Off Pacers To Advance, 105-101; Three Takeaways From Game 7