The Day After; Five Takeaways from the Hue Jackson Presser After the Browns Tie with the Steelers 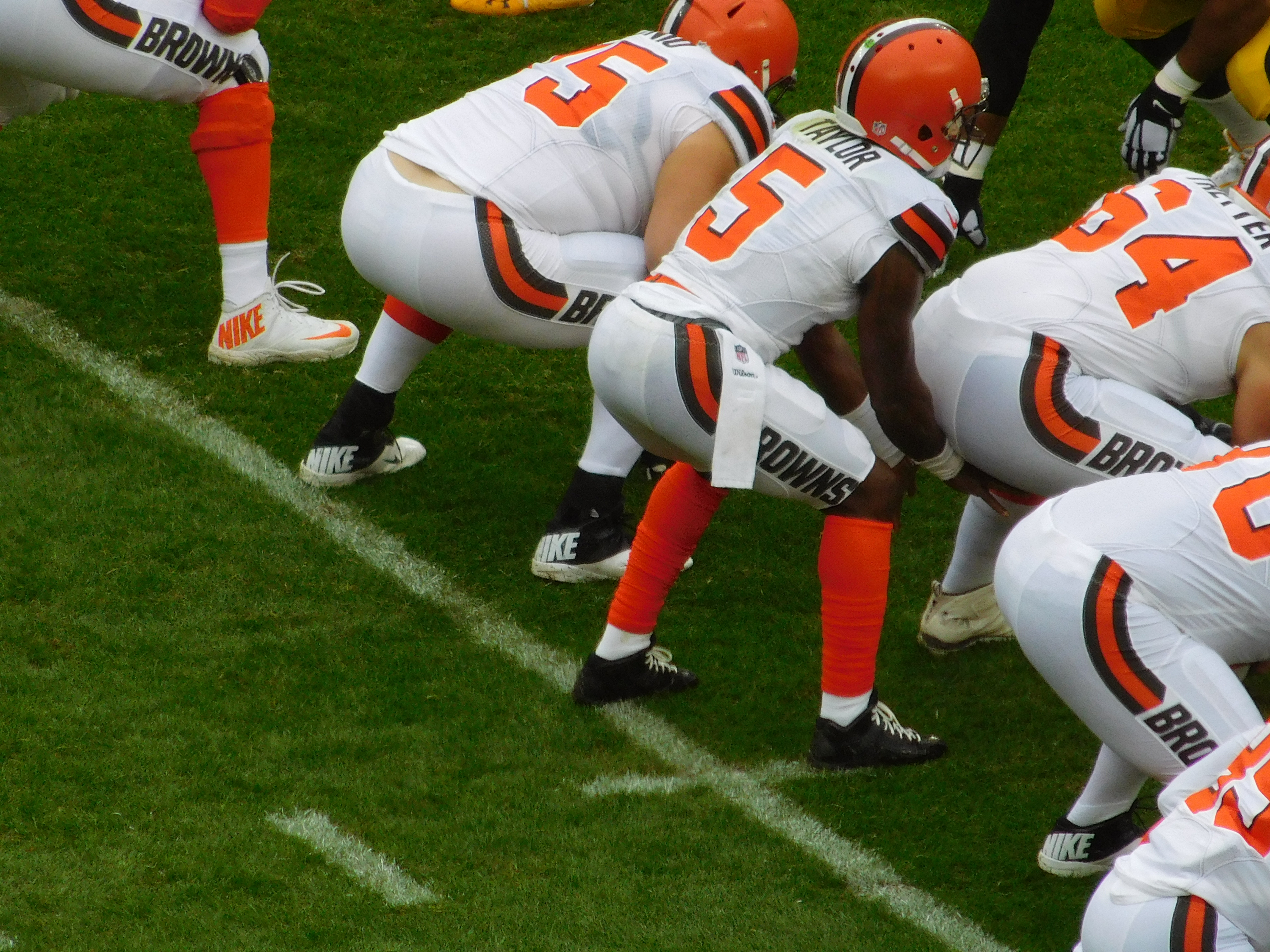 It’s the day after the rather ‘awkward’ tie between the Browns and Steelers, and many fans to this day still don’t know how to react, as the two teams sit today at 0-0-1.

The Browns will quickly have to get over whatever feeling they have and move on, as the team will travel to play the Saints Sunday, a team that is coming off allowing 48 points in a 48-40 loss to the Buccaneers on Sunday at home.

Here’s head coach Hue Jackson’s day after presser, and some takeaways from what the coach had to say.