The Cleveland Cavaliers Run To the Playoff 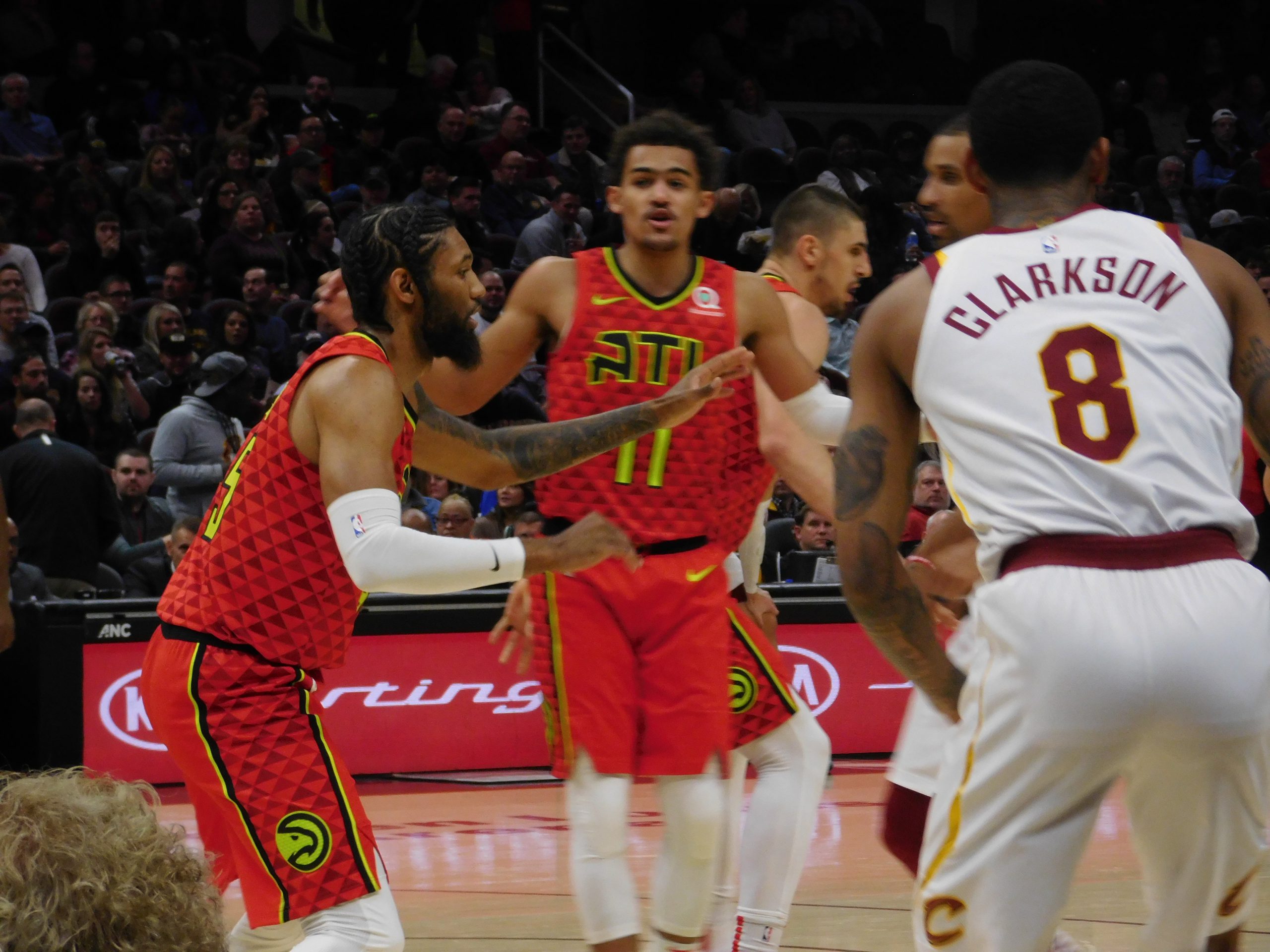 The 2021-22 NBA season is over halfway through, and the Cleveland Cavaliers stand at 27-18, which is 2.5 games behind the top-seeded Chicago Bulls. Cleveland Cavaliers were projected to be a lottery team, but they have surpassed all expectations. One of the people who pointed it out was Terry Pluto who said “We are seeing a game changer”, as also been quoted on a Thai news site. Meanwhile, they have positioned themselves for a playoff tie-up made more challenging by injuries and Covid protocols. Many Cleveland fans are left wondering how effective the team will be once they reach the playoffs.

The Cleveland Cavaliers have done it against one of the most challenging schedules in the NBA. For instance, they have played 29 of their 42 games against the teams above. 500, trailing only Indiana Pacers and Orlando Magic. In those games, The Cavs have gone 13-16.

On the other hand, what might impress their fans more about the team’s playoff hopes is that they are 11-2 in games against teams below. 500. Moreover, some argue that the Cavs remaining fixtures are the easiest in the NBA. When you combine that and their performance against below.500 teams, the team is more optimistic about advancing to the playoffs.

The team’s key leaders are Darius Garland, and Jarrett Allen are both under the age of 24. Therefore, some argue that they could crumble in the playoffs to teams with more experienced teams. However, some believe they could live up to the challenge and make the Cavs genuine contenders.

Assuming no changes happen to the roster, several teams could lose a seven-game series against the Cavs. A few of them could probably play them during the early rounds of the postseason. One of the Cavs’ fiercest challengers will be the Boston Celtics. If both go on a run in the second half of the season, they will end up being fourth and fifth seeds in the East.

Such a scenario would see them face each other in the first round. This match-up would not be favorable for the Celtics despite having players such as Jayson Tatum and Jaylen Brown. You could attribute this to the fact that the way Celtics play does not translate well for the playoffs. The Cavs would excel against Boston by exploiting weak defensive rotations and pitiable ball movement.

On the other hand, the Cavs team is a blend of seasoned players such as Kevin Love and Ricky Rubio and younger players such as Evan Mobley and Lauri Markkanen. Rubio did not have a very good season last year on the Timberwolves. However, this season, the 31-year-old has been averaging 12.7 points, 3.9 rebounds, and 6.6 assists for every game. Besides that, he is also averaging 1.3 steals per game which is a team high.

Love is also having a great season, having recorded an average of 12.2 points, 6.5 rebounds, and 2.0 assists per game. He has also been shooting more than 40% from the three-point range. These numbers by the two Cavs players are impressive considering their poor performance last season. With the young players performing well, the Cleveland Cavaliers have what it takes to perform well.

Good Times Return To The ‘Wine and Gold’
Lebron-Less Cavs: Why The Cavs Are Surging In The East