The Cavs will use ‘multiple guys’ against Steph Curry on defense 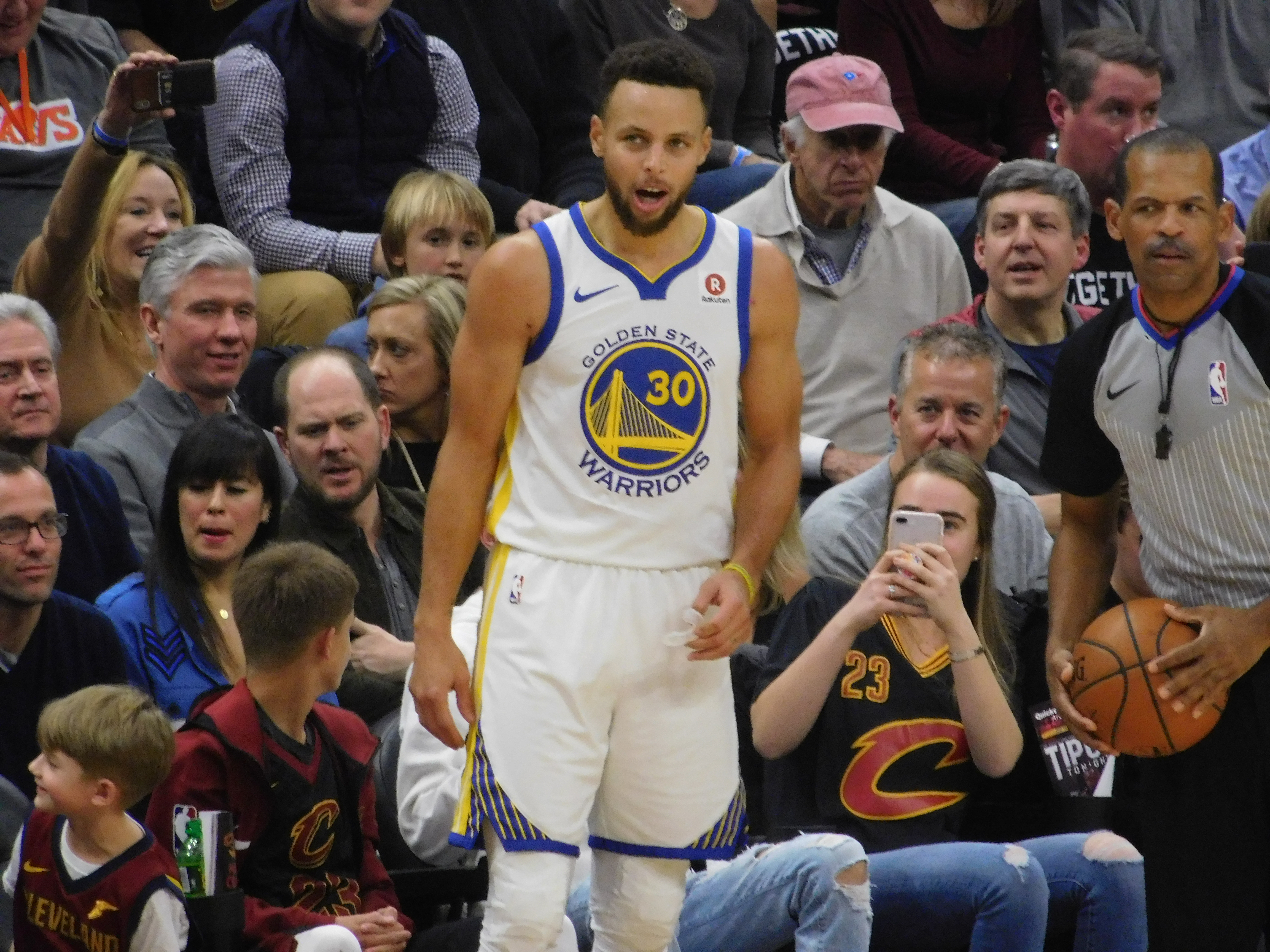 CLEVELAND– Perhaps Cavaliers head coach Tyronn Lue said it best on Tuesday when asked who the “head of the snake” is for the Golden State Warriors.

Compared to the last three seasons, however, the Cavs are different (and arguably stronger defensively) at the point guard position. Kyrie Irving wasn’t exactly lauded for his skill or effort on that end of the floor, but Iman Shumpert held his own at times along with J.R. Smith. Smith is of course, the only one in that trio that still remains on the team. But now, the Cavs have George Hill, who offers more in terms of length and defensive versatility.

Even still, Lue knows the battle they are in for when it comes to Curry, and is prepared to defend him by committee if necessary.

Curry is good enough that he is going to find a way to score. But for Lue and the Cavs, the goal is to limit his easy looks as much as possible. In order to do that, the Cavs are going to have to ramp up their physicality.

“We want to be physical, staying with him, being alert and taking away those easy baskets,” Lue said. “Like losing him in transition, or we turn our heads and he moves and gets a 3 wide-open, or an offensive rebound, he moves, we don’t lock into him. Those are the ones we want to take away. We know he’s going to score because he’s going to get a lot of shots and he’s going to make some tough shots. We just gotta make sure we take away the easy ones.”

So much of the Golden State offense goes through Curry, so if the Cavs can have the same defensive discipline they had in the Eastern Conference Finals, it will be a good start in making him uncomfortable on the offensive end.