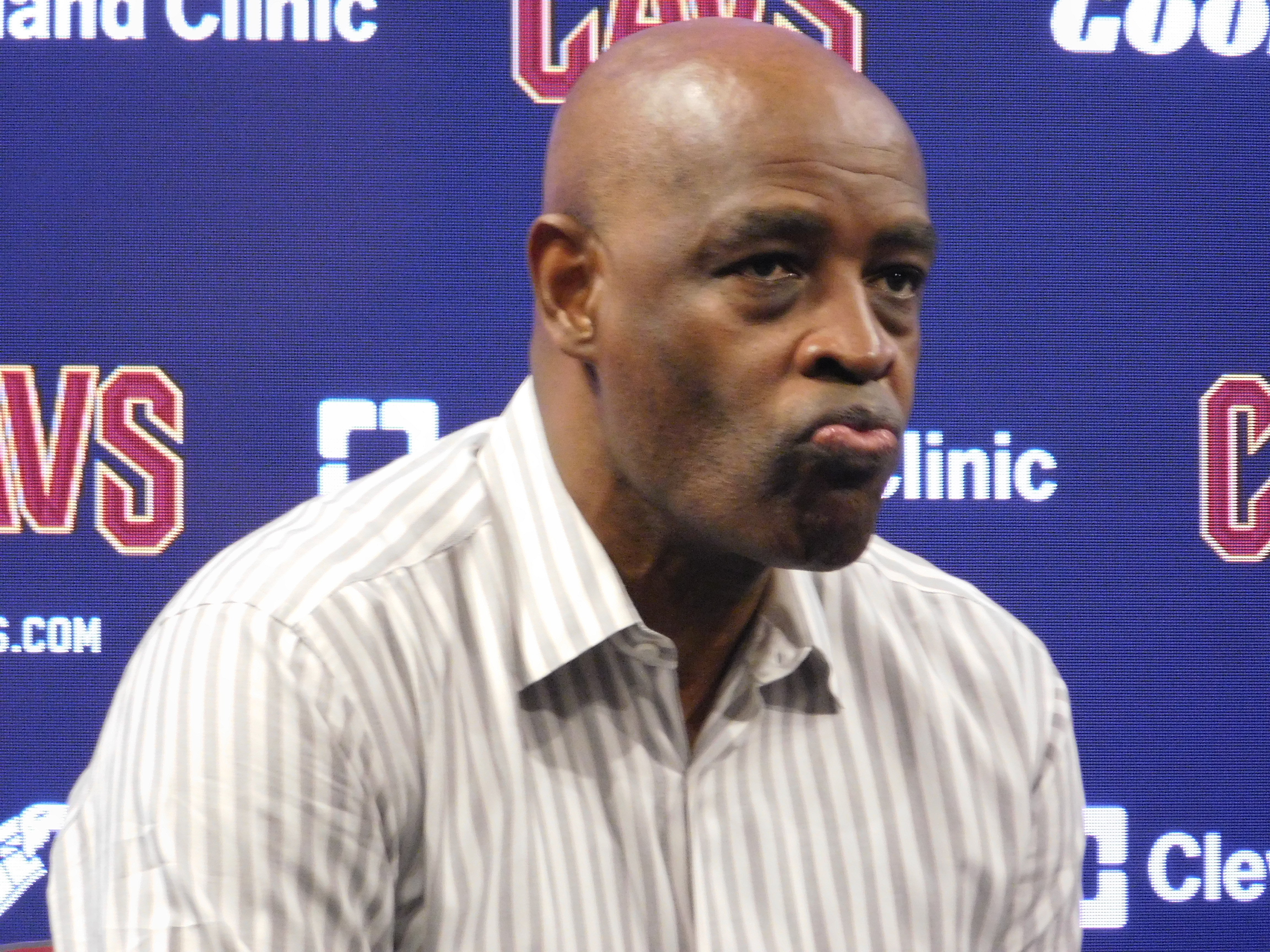 Cleveland- Cleveland and Philadelphia met once this season, with the Cavaliers leaving with a surprising 121-112 victory over the 76ers. Since the win in Philadelphia the Cavaliers are (4-8) including (1-6) against the top teams in the East. Cleveland will be facing one of those top teams in the East for the third time in four games before heading out on a three-game that sees them visit  Indiana and Toronto.

This particular group of Cavaliers is much different than the one who won in Philadelphia. That night the Cavs were lead by Tristan Thompson and Kyle Korver, Thompson is sidelined, while Korver is in Utah. Sunday afternoon the Cavaliers big men will be once again tasked with replacing Thompson, a role Larry Nance Jr has stepped into. Following their loss to the Bucks Friday night, Nance Jr was asked about the big man depth.

“It was obviously tough. You hate to have good players down. But I thought we did a pretty good job of battling and really toughing this one out.”

Nance Jr and company will have their hands full Sunday with MVP candidate, Joel Embiid. This season has been Embiid’s best of of his career, as he finally seems to be past the injury concerns that plagued him early on. Emiid has a league leading 25 double-doubles, and has has seven games of 30 plus points and 15 rebounds.

While the Sixers big man may be the star of the team, Embiid has good talent around him. Starting with the newly acquired Jimmy Butler, who has missed two straight games with an injury.

“It’s still early,” Embiid said of the Sixers since acquiring Butler. “We are still learning how to play with each other. We just have to figure out each other’s tendencies, like where one likes to have the ball and likes to operate, but he’s fine. He’s great. We have been winning the last few games. We have been winning so I guess we have to do the same thing. But at the end of the day, it’s all about winning. ”

If Butler is unable to go again Sunday, expect Ben Simmons and Embiid to carry much of the offensive play-making, on the season Simmons is averaging (9 points, 9 rebounds and 7.9 assists.) The second year point guard is still developing his jump shot, but has the ability to affect the game in so many ways. His 6-10 frame causes match-up problems on a nightly basis for the leagues small guards.