Standouts From A Magical Barberton Season 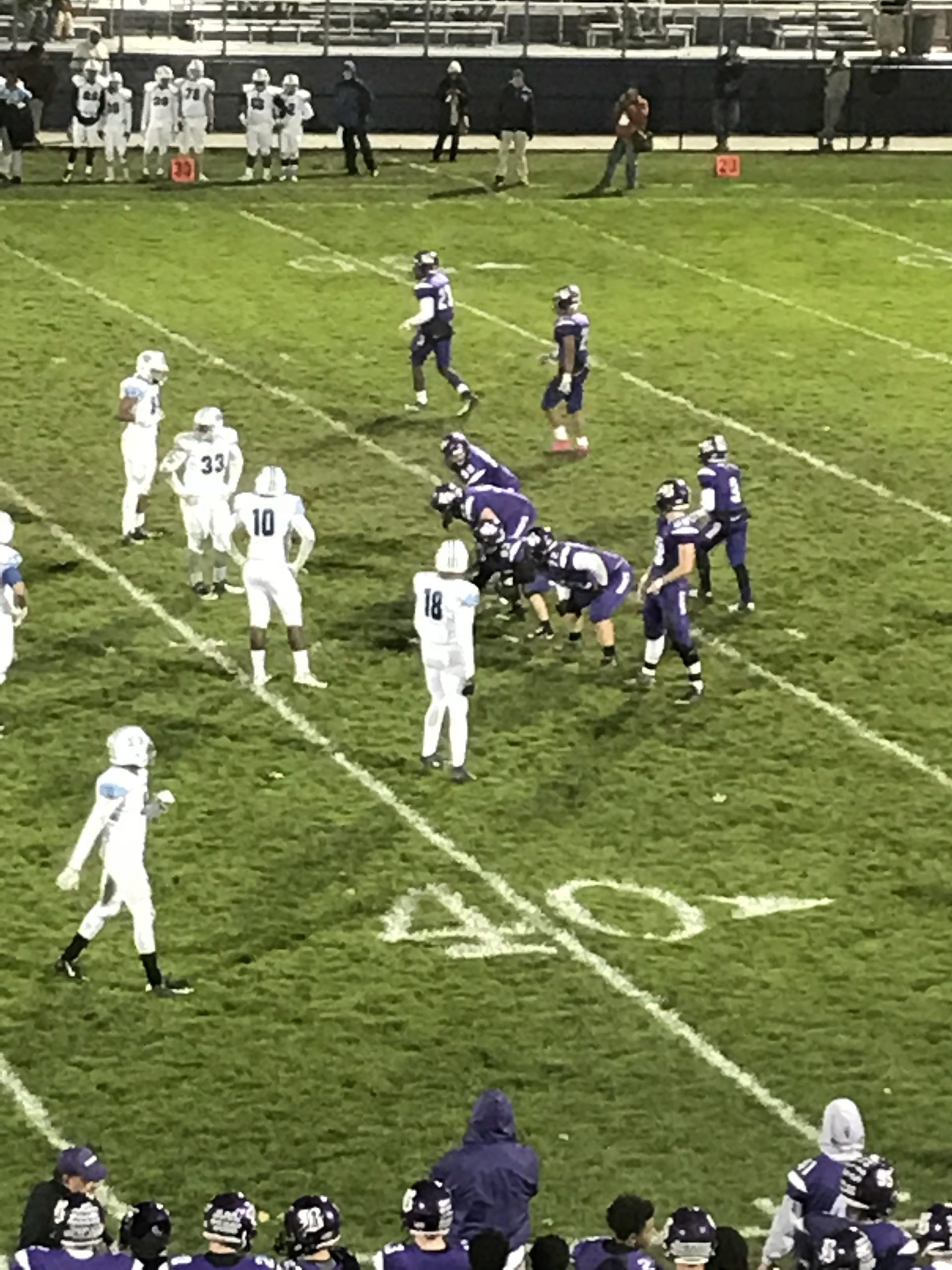 It was an incredible 12 game win streak from Barberton that saw them rise all the way to the regional championship game this year against Arch Bishop Hoban.  While Hoban came away with the victory, no one can take away from the incredible season the Magic’s had.

Here below, via twitter are just a few of those standout performances along with a few pictures that symbolize just how much the community got behind this hard working team.

@gturnbaugh6 became Barberton's first 1,000 yard receiver in school history, career leader in receiving yards, broke school record for interceptions in a season with 9, 25 touchdowns this season is 2nd all time for a single season and his 45 career touchdowns is 3rd all time. pic.twitter.com/SiUeD9JcZr

Thanks to the BPD for leading the caravan from the HS to Green @BarbertonCity pic.twitter.com/ApvxSv5IMH

Our sincere congratulations to Coach Gotto and the Barberton High School Football Team on an amazing season! Thank you for the memories! Our young men and entire student body continue to achieve new heights! Onward and forward. #PurplePride #HometownHeroes pic.twitter.com/tPHjaUrkyZ

We are sold out of our allotment of tickets. No tickets will be sold at the gate the night of the game #GoMagics pic.twitter.com/JjCtvy1QpC

Browns: Joe Thomas Rips Troy Aikman Commentary Of Thanksgiving Game
What All Needs To Happen For The Ohio State Buckeyes To Make The College Football Playoff