Space Jam 2 And LeBron’s Decision? Report Says That’ll Be The Case For Decision 3.0 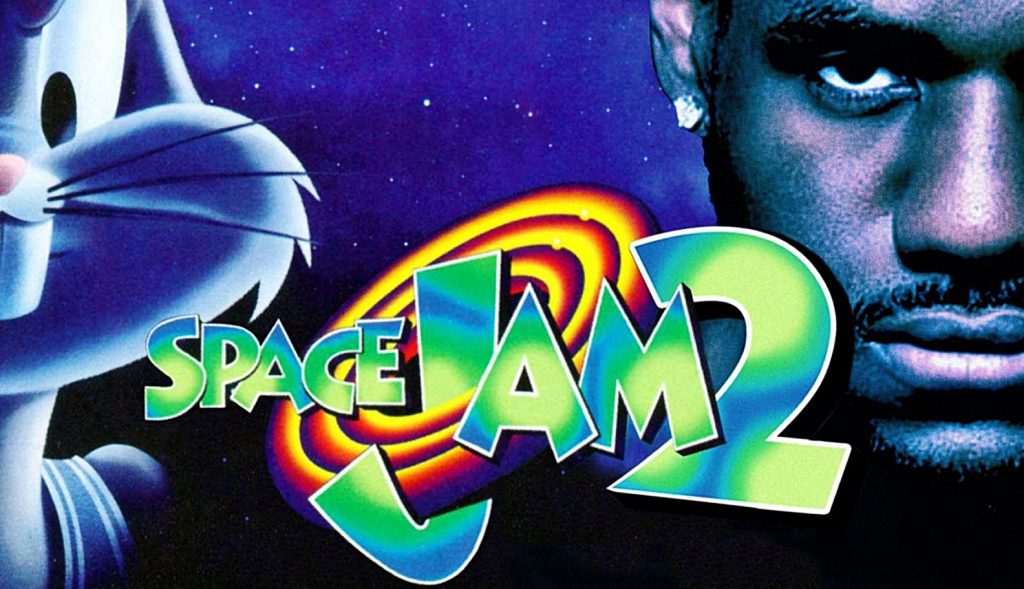 Well, it could be a super exciting or bittersweet day when LeBron James makes his free-agency decision. With James leaving the rest of the league wondering what’s his next move in terms of where he’s playing next season, many have been watching his every move.

It seems as if the decision will have a recognizable moment when it does happen.

BasketballSocietyOnline.com’s Brandon Robinson reported on Tuesday that James’ decision will be linked to an announcement of the release of “Space Jam 2”.

Robinson said in the report that James will work hand-in-hand with his platform, Uninterrupted, to announce his decision on where he’s going to play during the 2018-19 season. But he will also work with Instagram TV, a new feature the app added recently. The feature allows users to click onto different pages and watch video streams of up to an hour in length.

The part of the decision that features Instagram TV is the unveiling of the first Space Jam 2 trailer, a film that LeBron will star in after the original movie starred Michael Jordan. Why it’s important to release the trailer then is pretty simple: it reveals where LeBron is playing next season.

So, it’s safe to say that LeBron’s decision will leave an impact on pretty much everyone, from sports fans to those that fancy pop culture and a good movie.