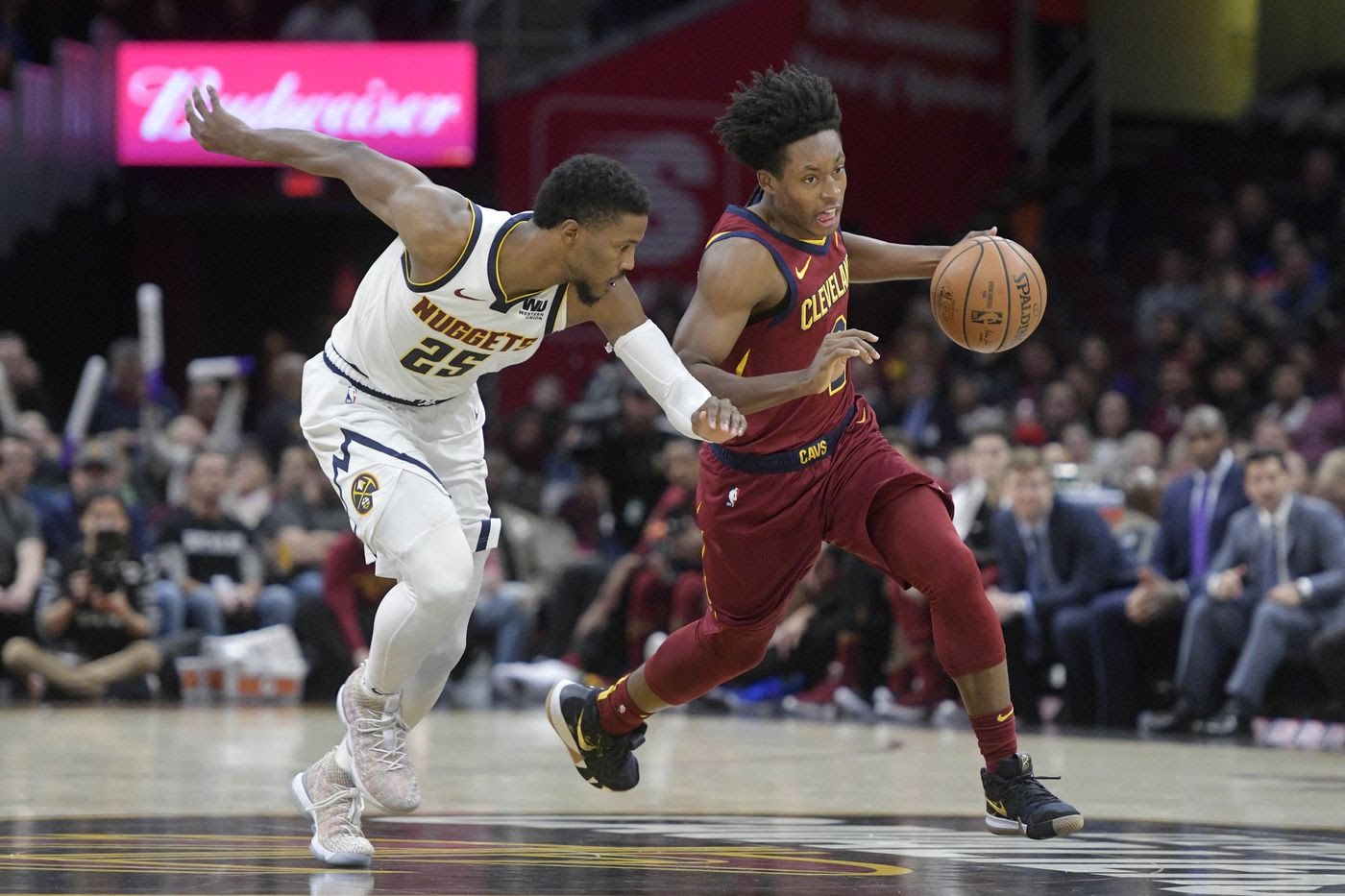 Cleveland- Two of the NBAs worst meet Monday night, in a game that someone has to win.

The Cleveland Cavaliers come in losers in four straight including a 15 point loss on the road in Indiana on Saturday. New York tied a franchise recons 16 straight losses following a 104-99 loss to Toronto.

A loss on Monday would give the Knicks the 34th losing streak of at least 17 games in NBA history. The losing streak would be the longest in the league since last season when the Memphis Grizzlies lost 19 in a row. New York has lost 24 of 25 and 29 of its last 31 games.

Despite all the losing, these two organizations are probably both where they would like to be. That is of course if a top lottery pick is the goal. While fans may not enjoy the losing, it is probably what’s best for the Cavs and Knicks.

Coming into Monday, the Knicks (10-45) have the worst record in the NBA. Cleveland (11-45) holds the third worst record, as Phoenix (11-47) has lost 13 straight. These three teams are all in the running for the number one pick in June’s NBA draft.

As the Cavaliers continue to figure out who is a piece long term, one thing to watch is how things are defensively. The Cavs have allowed 100 points in 12 straight games and 23 of their last 25.

Tonight’s game starts a five game homestand for the Cavaliers, through February 25th. This stretch will give Cavs fans a chance to see the newly acquired pieces from the deadline.

The Cavs and GM Koby Altman Deserve Credit for Deadline Moves; Will They Make the Most Of It?
Kevin Love to Sit for the Cavs Tonight as They Play Brooklyn in Final Game Before All-Star Break