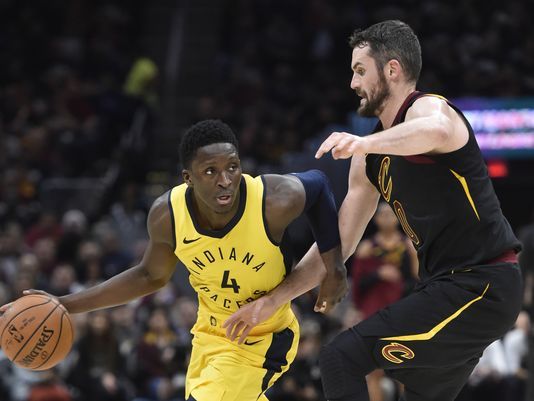 In a move designed to give him an extended rest going into the All-Star break, the Cavs will sit forward Kevin Love tonight in their final game before the break at home against the Brooklyn Nets.

#Cavs Kevin Love is OUT tonight vs Nets. No setback. Nothing of concern. Part of the maintenance process in this return.

Love was on the court Monday and played 15 minutes scoring 14 points in the Cavs win over the Knicks at the Q.

He had appeared in a game on February 8th in Washington, his first game back since October 24th, and scored four points in six minutes.

The Cavs enter play tonight at 12-45, 1.5 games ahead of the Knicks who have the worst record in the NBA.