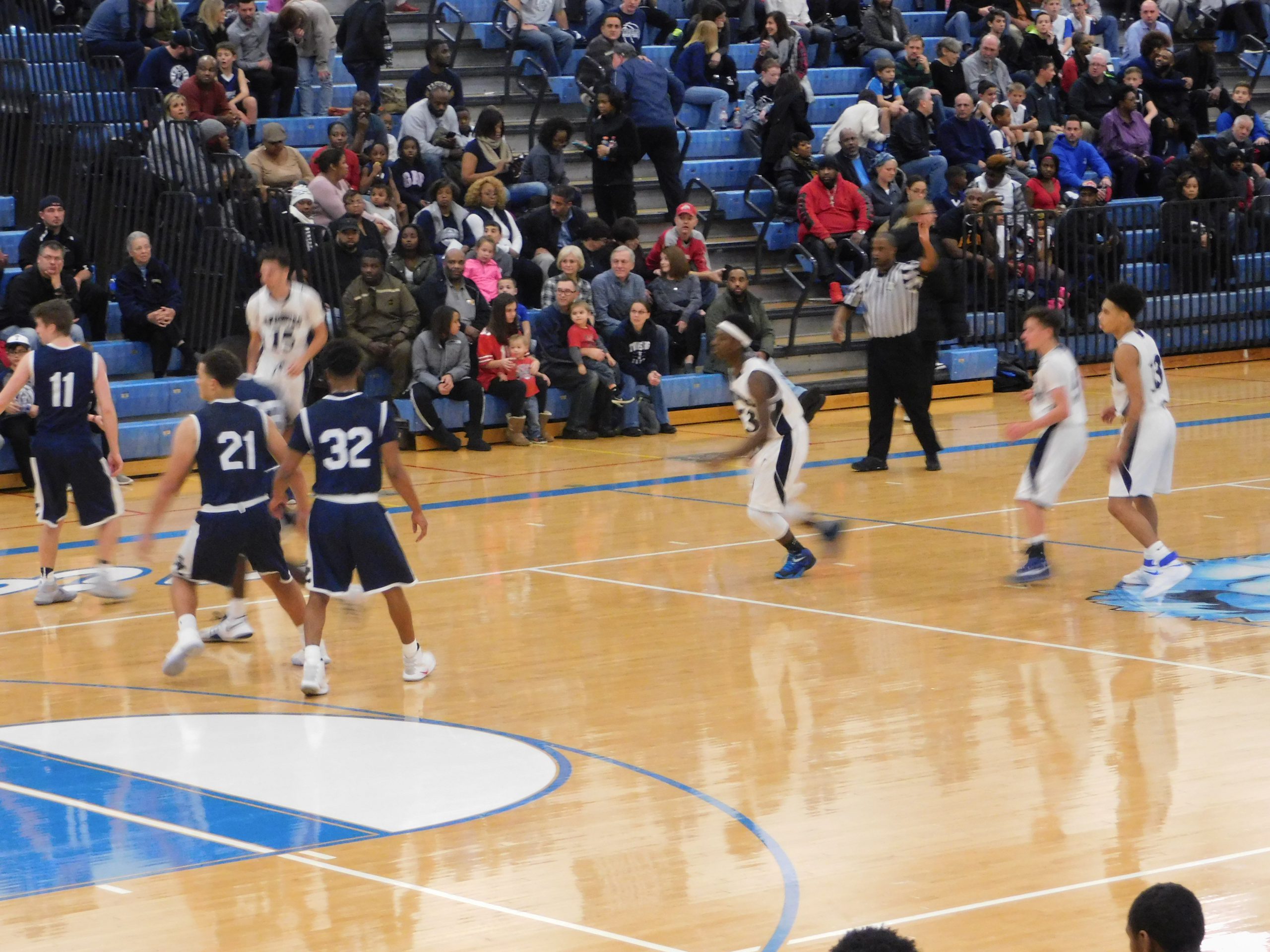 TWINSBURG, OH– Well tonight was the night where high school basketball teams kicked off the season, including the Solon Comets led by Head Coach Tony DeCesare, who traveled to Twinsburg to take on the Tigers for a non-conference rivalry matchup.

The rivalry was completely even across the board with the record of 36-36-3 coming into play, and that was pretty much the story in the first quarter.

Neither team was able to get an edge early on in this matchup, due to a flurry of turnovers from both sides. My assumption would be it was due to typical first game jitters.

But on the bright side, both head coaches should have been pleased with the way their teams were playing the passing lanes. The first quarter ended in a tie, 14-14 after Twinsburg’s junior Leroy Fitzgerald hit a floater as time expired.

In the second quarter you could see that the players were a bit more relaxed on both sides, there were more offensive sets and more shots being put up.

Twinsburg’s junior Michael Moore led all scorers in the first half with 15 points and for Solon their leading scorer at half was senior Jason Steele with 11 points.

Heading into halftime Solon was able to get a 8-point lead over the Tigers with quite a number of second chance points because of junior Ryan Bergen, who became a rebounding machine, finding teammates for open shots that were successful baskets.

Twinsburg will be back in action on Tuesday, Dec. 6th when they host Cornerstone Christian, as for Solon they will be traveling to take on Nordonia tomorrow evening at 7:30pm.