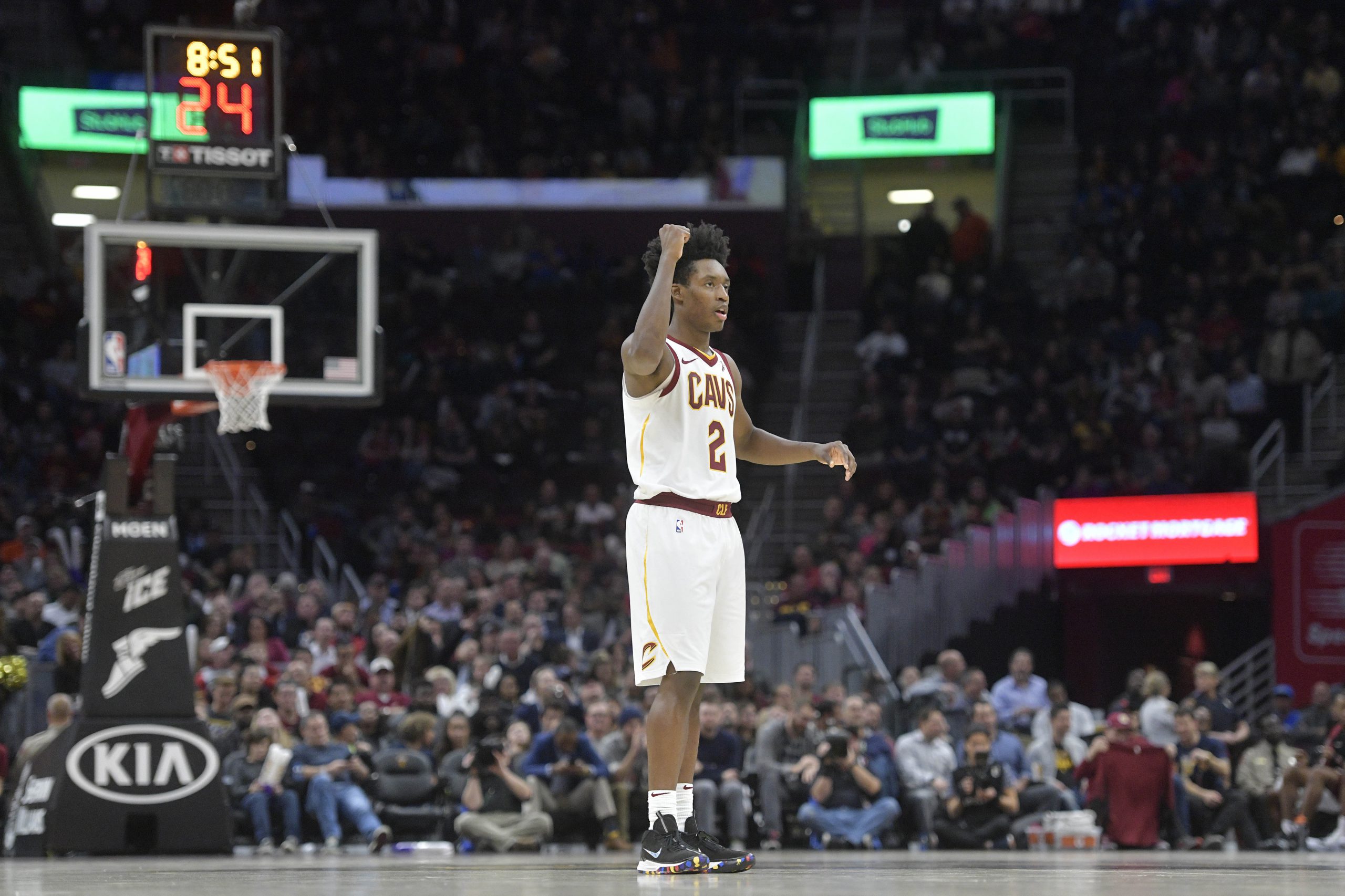 Zero Turnover night for the Rook 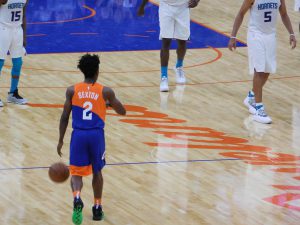 Collin Sexton has shown improvement each of the last few games, but Monday night felt a little different. The Alabama product had four assists to zero turnovers, the zero turnovers is what is most impressive.  Sexton has 33 on the season, so it’s not as if he’s been just throwing the ball around but he had been prone to some lapses in judgement on the court. The NBA game moves a ridiculous pace compared to the college game, especially this season when the league is breaking its own pace records so it makes sense why Sexton has turned the ball over. It’s to be expected, but it needs to pointed out when he has a game like he did tonight.

Cavs coach Larry Drew has talked about how he wanted Sexton be more a playmaker, so it was promising to see the growth tonight. Sexton was able to score 18 points on a very efficient (6/10) night including two threes. Hopefully he will continue to blossom into the player the Cavaliers drafted him to be, he’s beginning to show flashes of the player he was able to be at Alabama.