Sergey Kovalev Collides With Andrew Ward In Battle of Unbeatens! 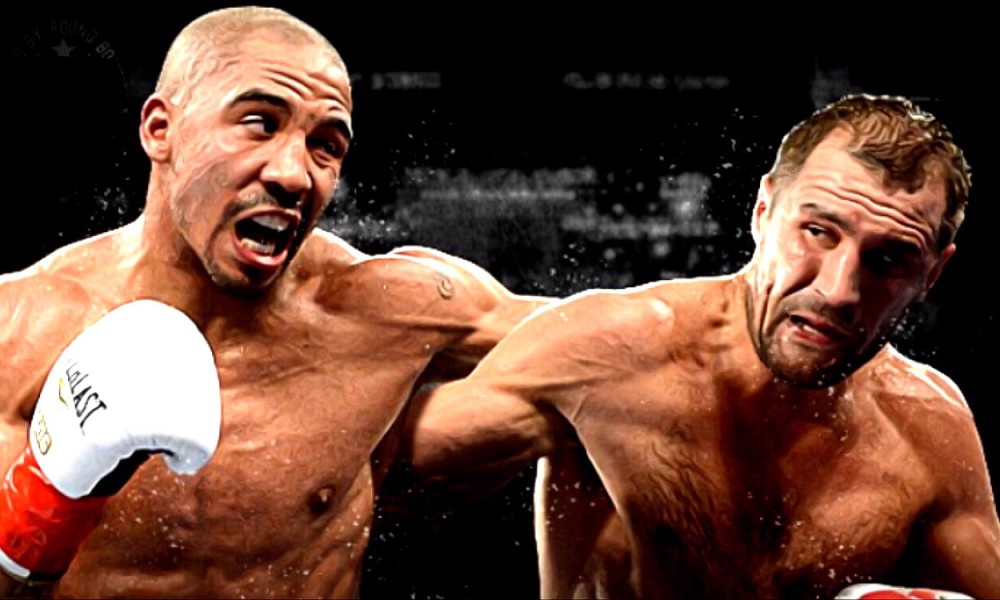 Both fighters come in never once tasting defeat in their pro careers. Both men have 30 wins each with zero losses. It is the classic boxer for puncher matchup. Ward was the 2004 Olympic gold medalist and hasn’t lost since before he was a teen. Every bit as impressive is that he has an 83.9 percent knockout rate as a pro. Ward is not to be messed with.

Sergey Kovalev may be an unknown to some, but is very much the real deal in boxing. At 30-0, he has had his share of wars in the ring, but is also no stranger to the drama of a big name opponent. He holds victories over such men as Jean Pascal, Bernard Hopkins and Nathan Cleverly.

Kovalev is also widely regarded as the best pound-for-pound fighter in the world and can further cement that claim with a convincing win over Ward.

The bout is for the WBA, IBF and WBO titles currently held by Kovalev.

My official prediction is that Sergey Kovalev holds onto the titles tonight with a decision victory.