Bellator Hopes to Earn Legitimacy With Henderson Win at 165 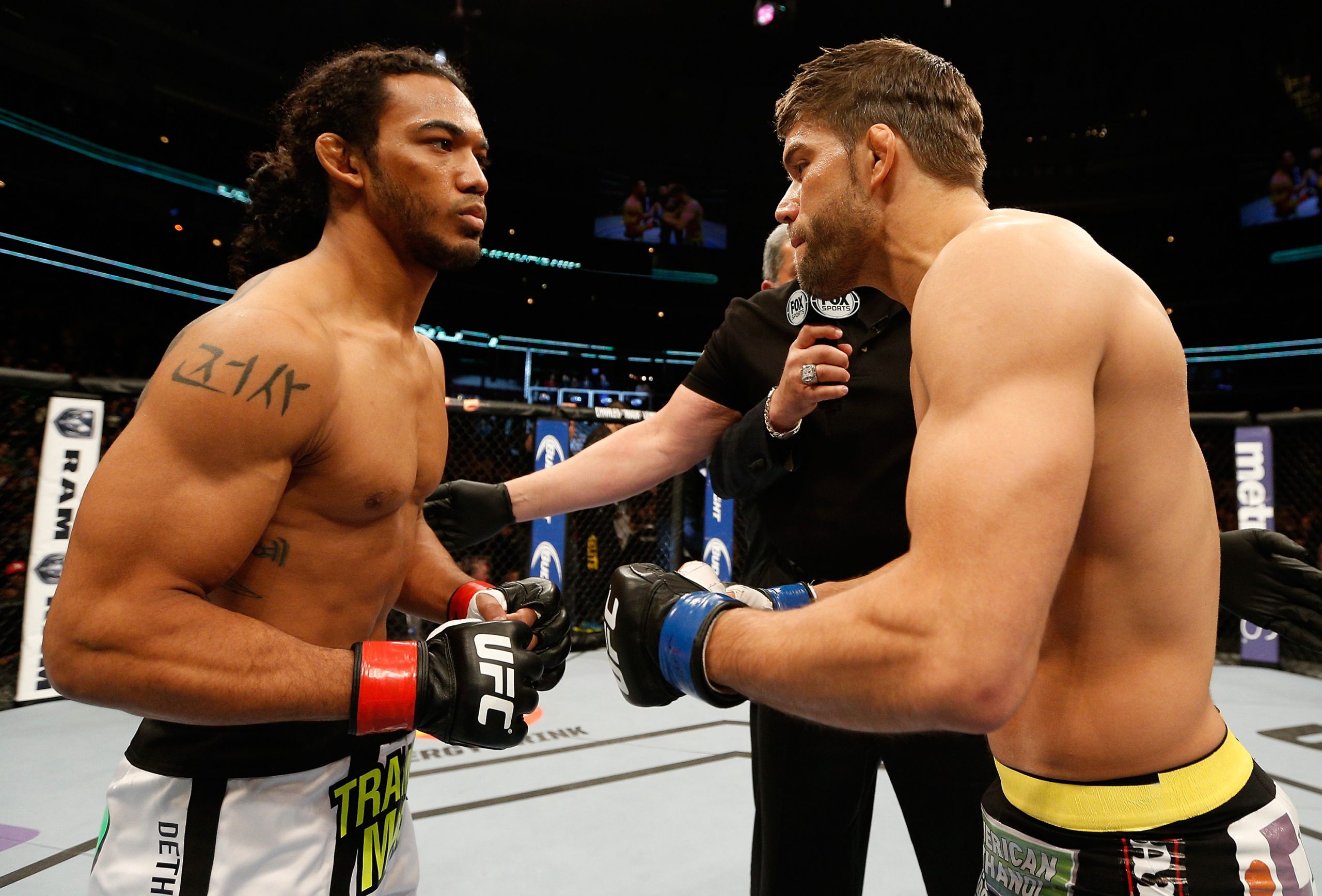 The resume for Henderson is a good one, as mentioned he is a former UFC Lightweight Champion and holds two impressive wins over Frankie Edgar, largely considered one of the best pound for pound fighters in the world.

If Bellator is ever to be taken as a serious threat to the UFC, they need to establish legitimate champions in each weight class. They currently have that with Phil Davis as their Light Heavyweight Champion and can have that even more so with Henderson wearing Bellator gold.

His opponent tonight, the current champion Michael Chandler is every bit as dangerous as Henderson and will not be intimidated. Chandler was a four-time NCAA qualifier and piled up over 100 wins in his time at the University of Missouri as a walk on. Chandler compiled a 31-15 record against Big 12 opponents and a 100-40 overall record in his four years as a starter.

His MMA career has been every bit as successful, he is 15-3 and the current lightweight champion. He holds a victory over the likes of Eddie Alvarez and is currently on a 3-fight win streak. Henderson will have to be on the top of his game to earn gold tonight from California.

It is important for Henderson to win, but even more so for CEO Scott Coker, as he hopes this may be the next step to legitimacy for Bellator.

Monsters Fall To The Admirals In A Heartbreaker 2-1
Sergey Kovalev Collides With Andrew Ward In Battle of Unbeatens!