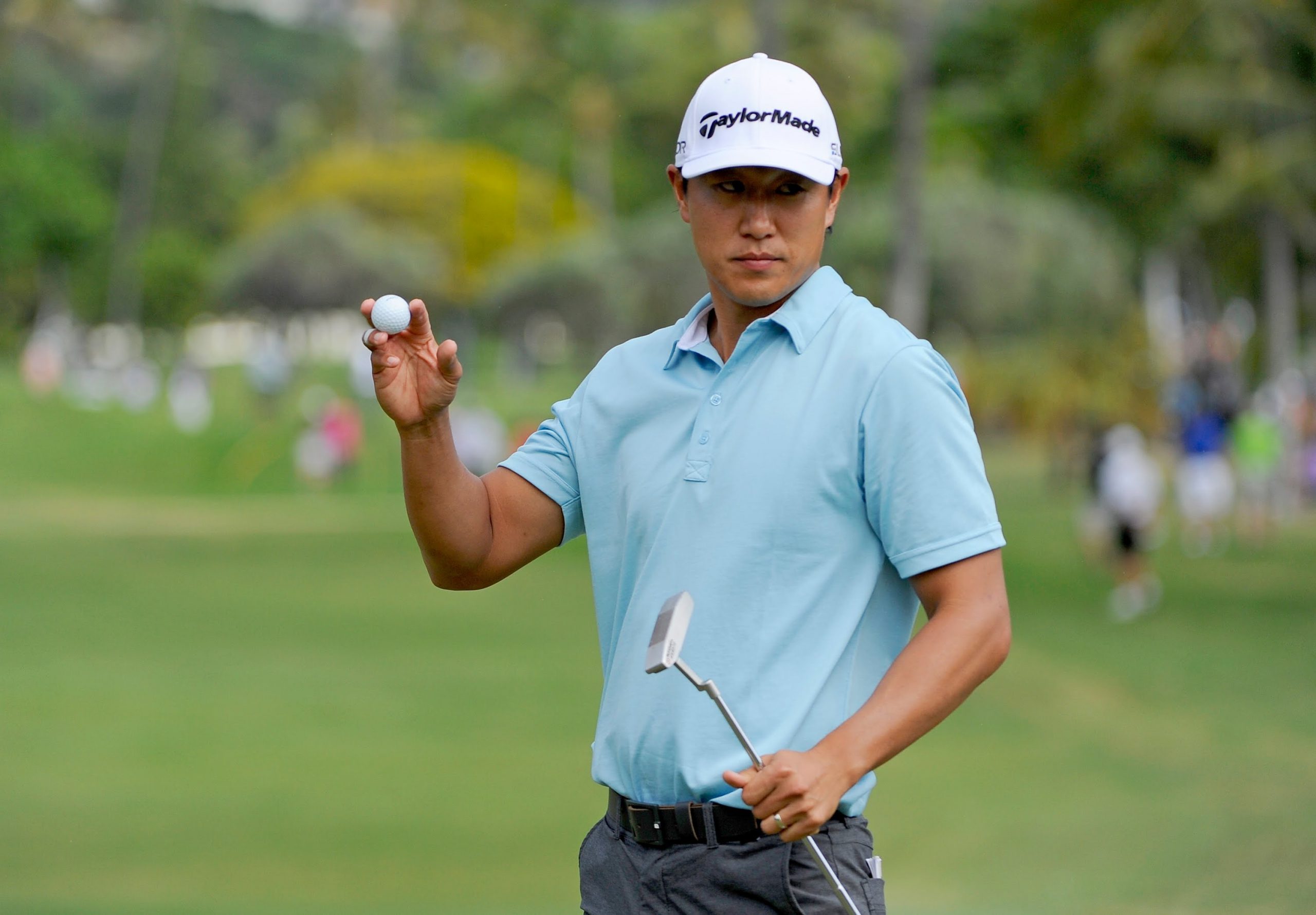 First off; Congratulations to the head grounds keeper at Quail Hollow Club in Charlotte, N.C. for getting the course ready for the PGA Tour’s finest to put on a spectacular showing all four days this weekend.

The track was in immaculate condition, and it also helped that aside from a few days of slight wind, the weekend weather was, in a word; perfect.

However, the field had to respect the course like a major championship.

The course and weather conditions played well for the players who could shape their shots (fades and draws) with ease and not get too over confident with their said shot shaping where they overpower their swing speed in order to gain more distance. With that said, the winds would not be much of a factor as the sun would begin to set.

By the final round, the familiar faces of Justin Rose, Rory McIlroy and Phil Mickelson would play well enough finish in the top ten, and Ricky Fowler would fall apart early and not have enough in the tank to pull it together by the end after leading the field going into the final round.

But for the second weekend in a row, we would have a playoff; only this time it was a two-man playoff and not three.

The playoff came down to James Hahn and Roberto Castro, who would only need one playoff hole thanks to Castro’s tee shot ending up in a water hazard, and his approach shot nailing a spectator and ending up in a person’s left shoe.

Castro would end up taking a bogey on the hole while Hahn would land on the green in two and two putt to make par and win the playoff and take the Wells Fargo Championship victory. Hahn had previously missed 8 straight cuts before the Mother’s Day win.

Next weekend, we return to TPC Sawgrass for the Player’s Championship May 12th – 15th. Defending Champion: Ricky Fowler.