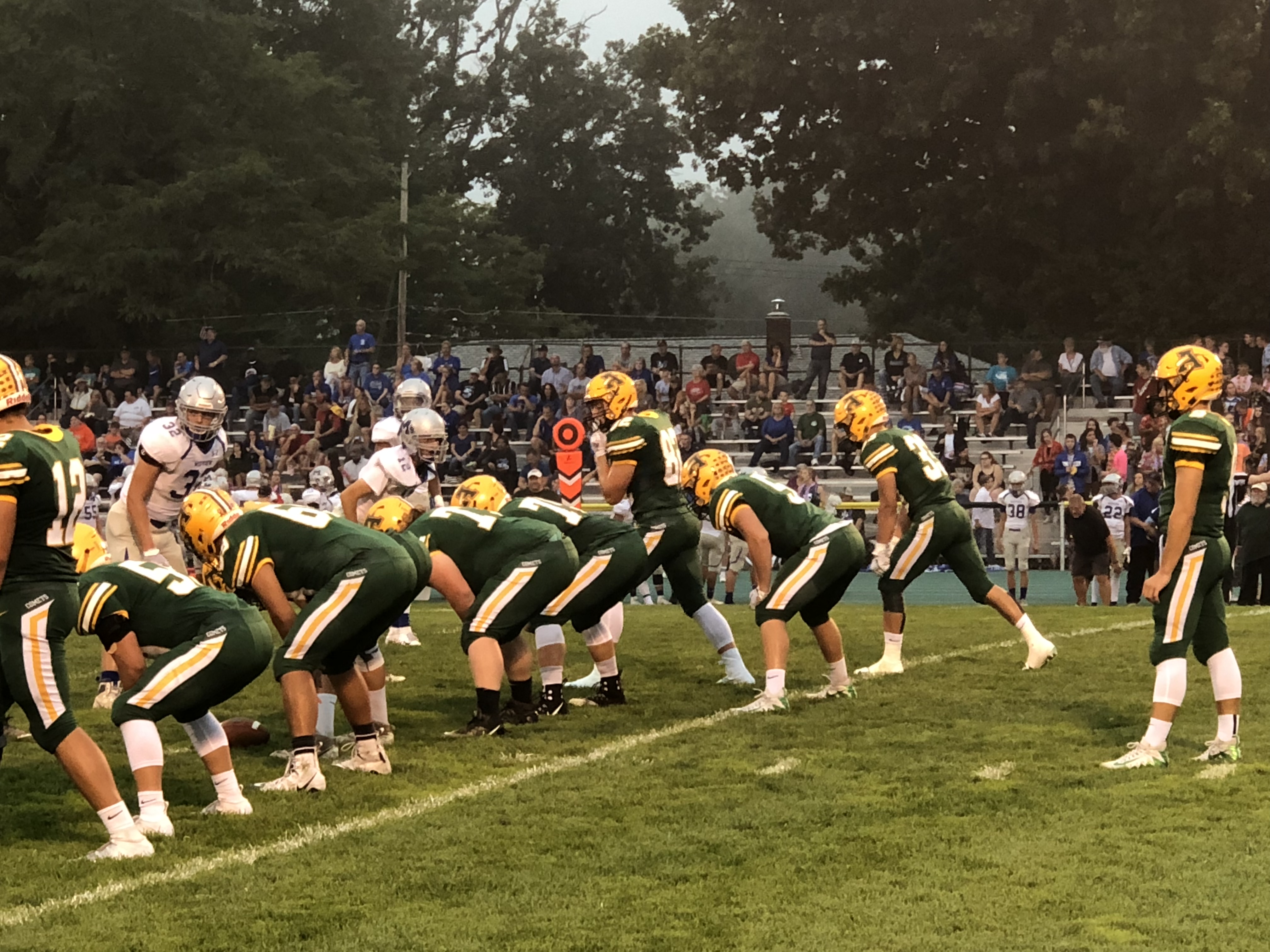 This recap is brought to you by Westlake Interior Painting.

AMHERST, OHIO – It was another night of dominance for the Amherst Comets and running back Khennedy Scagliozzo, as the Comets improved to 4-0 on the season with an impressive 55-13 win over the Midview Middies.

Scagliozzo, who rushed for 284 yards and four touchdowns in a win over North Ridgeville one week ago, had another monster night as he ran for 184 yards on 24 carries with five rushing touchdowns.

On top of that, he returned the opening kickoff of the second half 92 yards for another score to make it six total, with the Comets already leading at that point 28-7.

How good have the Comets been four games into the season? How about outscoring their opponents 182 to 22. The win was sweet for the Comets, as it’s the first time in eight seasons they had beaten Midview.

The Middies, who drop to 0-4 on the season and 0-3 in SWC play, actually got on the board first with an impressive 10-play drive that covered 80 yards, and ended with a third down pass play from six yards out from QB Andrew Gooch to wide out Edwin Ralat.

It took the Comets exactly two plays to get it right back, as after a 47-yard pass play it was Scagliozzo going in from 20 yards out to tie the game at seven with 7:41 to play in the first quarter.

After the Middies were unable to do much with the ball, it was Amherst scoring on their next three possessions, and it was all cemented with big plays from Scagliozzo and their offensive line, as quickly the Comets built a 28-7 lead.

They could have had more but a couple costly penalties right before half stopped them from tacking on any more points, and they went into the locker room up 21 points.

At the half Scagliozzo had already rushed for 106 yards, and touchdown runs of 20, 6, and a pair of one-yard scores.

He ended any thoughts of a Midview comeback to start the second half, as he took the kickoff at his own eight and weaved his way through the Midview kick coverage, going 92 yards for a score to make it a 35-7 game.

The Comets defense continued to make life tough for Gooch and the Midview offense, keeping their drives short and not giving an inch to the Middies.

Scagliozzo scored a final rushing touchdown to end his night and the night for most of the Amherst starters, as Comets coach Mike Passerrello pulled most of his first string players with Amherst comfortably in control 49-13.

Quarterback Jimmy Schill scored on a three-yard run for the Comets, and backup Jonathan West went in from three yards out as well after Midview had closed the game to 42-13, ending the night with the Comets walking away with an impressive 55-13 win.

Amherst will look to get to 5-0 next Friday as they will be at home against Berea-Midpark. 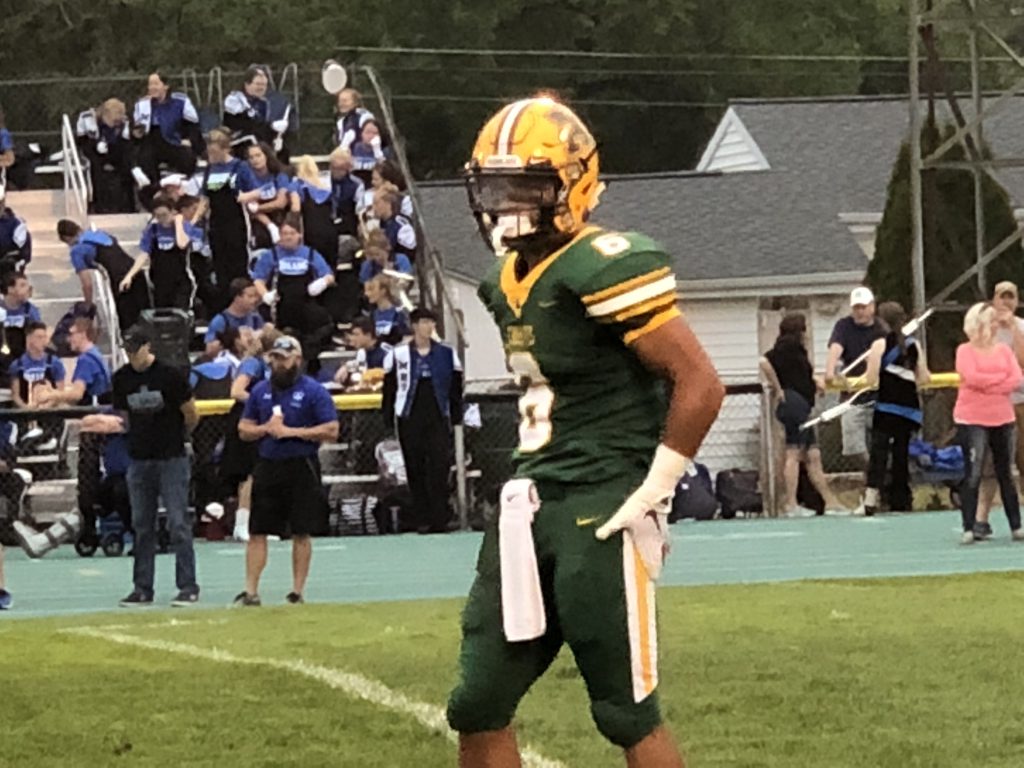 Coming off his monster outing last week against North Ridgeville, it was easy to think that Amherst running back Khennedy Scagliozzo might take a slight step back against Midview.

All the senior workhorse did Friday night was score six times, five on rushing scores and once on a kick return, and run for 184 yards on 24 carries in the Coments 55-13 win to move to 4-0 on the year.

Scagliozzo continues to be one of if not the top back in all of Lorain county, and he’s already got his sights set on next week as the Comets have another game at home against Berea-Midpark as they look to continue their solid 2018 season.

With Scagliozzo rushing the football, it’s not a stretch to see this team make a serious postseason run.

Here’s a photo gallery from Amherst as the Comets and Middies went at it in week four action.