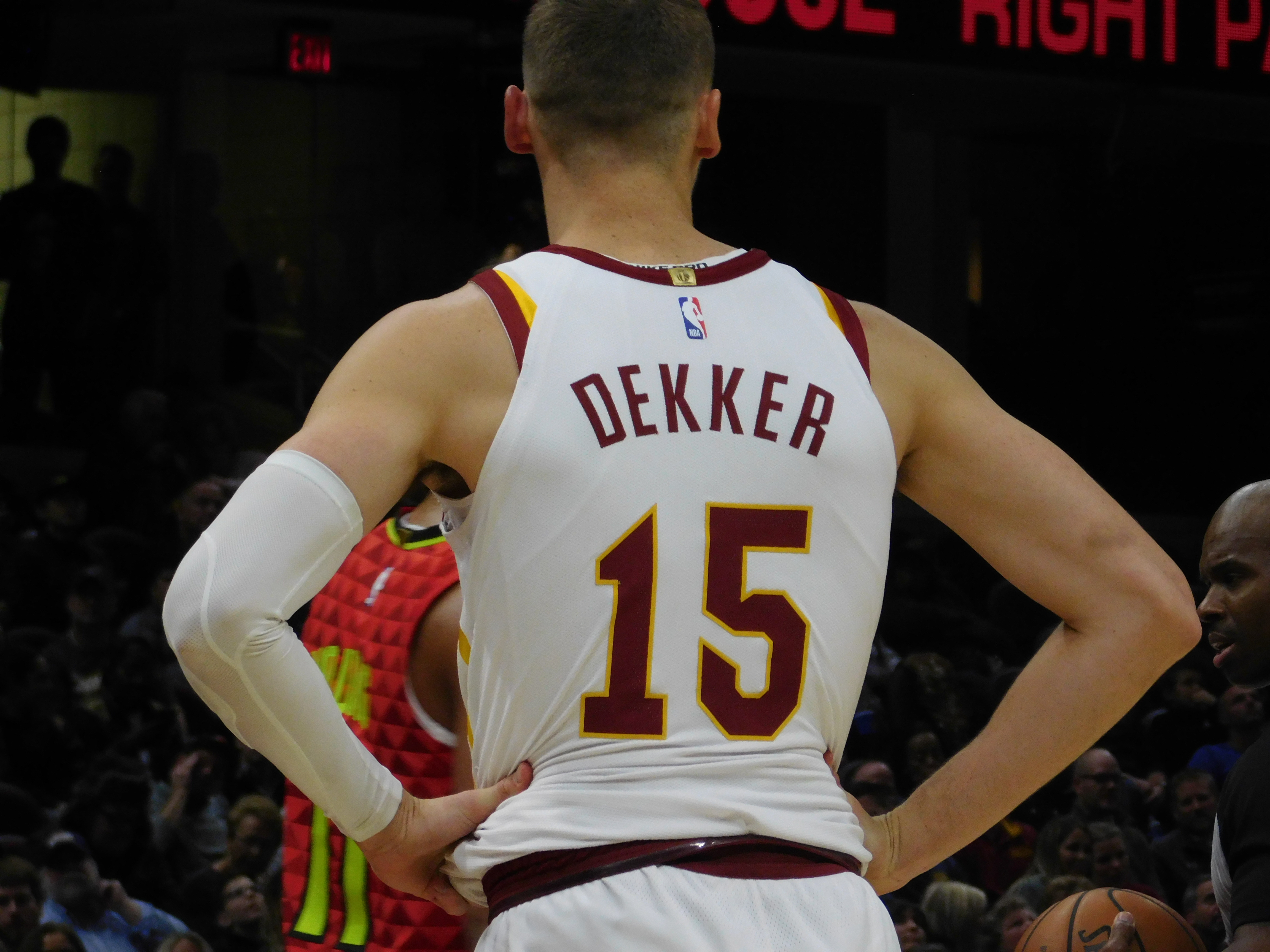 Cleveland- Last night Cleveland Cavaliers forward Sam Dekker had to be carried off the floor against the Magic, after spraining his left ankle. Tuesday afternoon Dekker had an MRI confirm he suffered a left ankle sprain. He is expected to miss 2-4 weeks, and take part in treatment as he is sidelined. His status will be updated as he progresses. 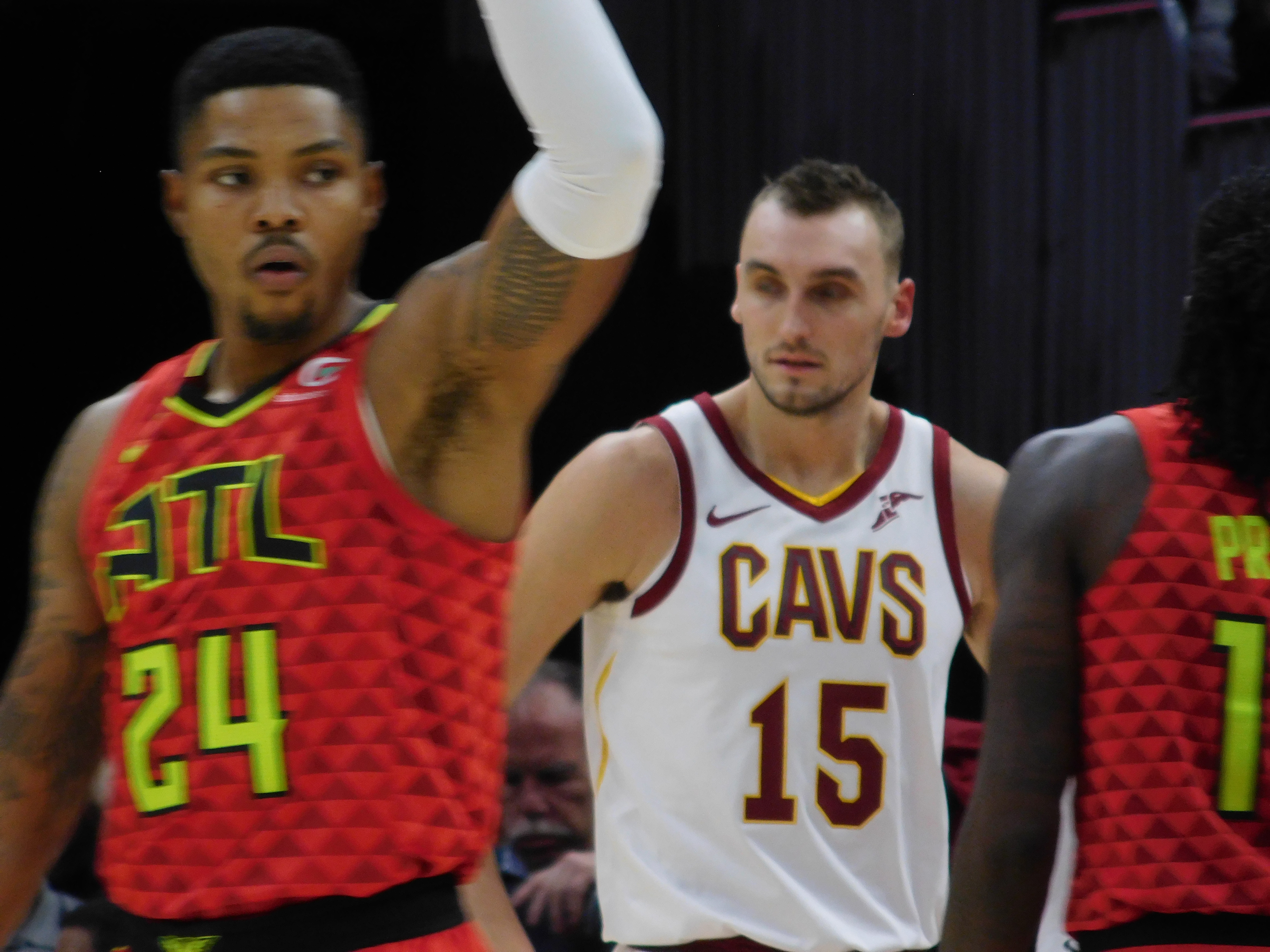 Sam Dekker was acquired this off-season in a trade with the LA Clippers. He attended the University of Wisconsin, and was a member of the 2015 team that made the Final Four.

This is another setback for a team that is already missing Kevin Love. Dekker had been starting in place of Love, so new Cavaliers head coach Larry Drew will have some decisions to make.