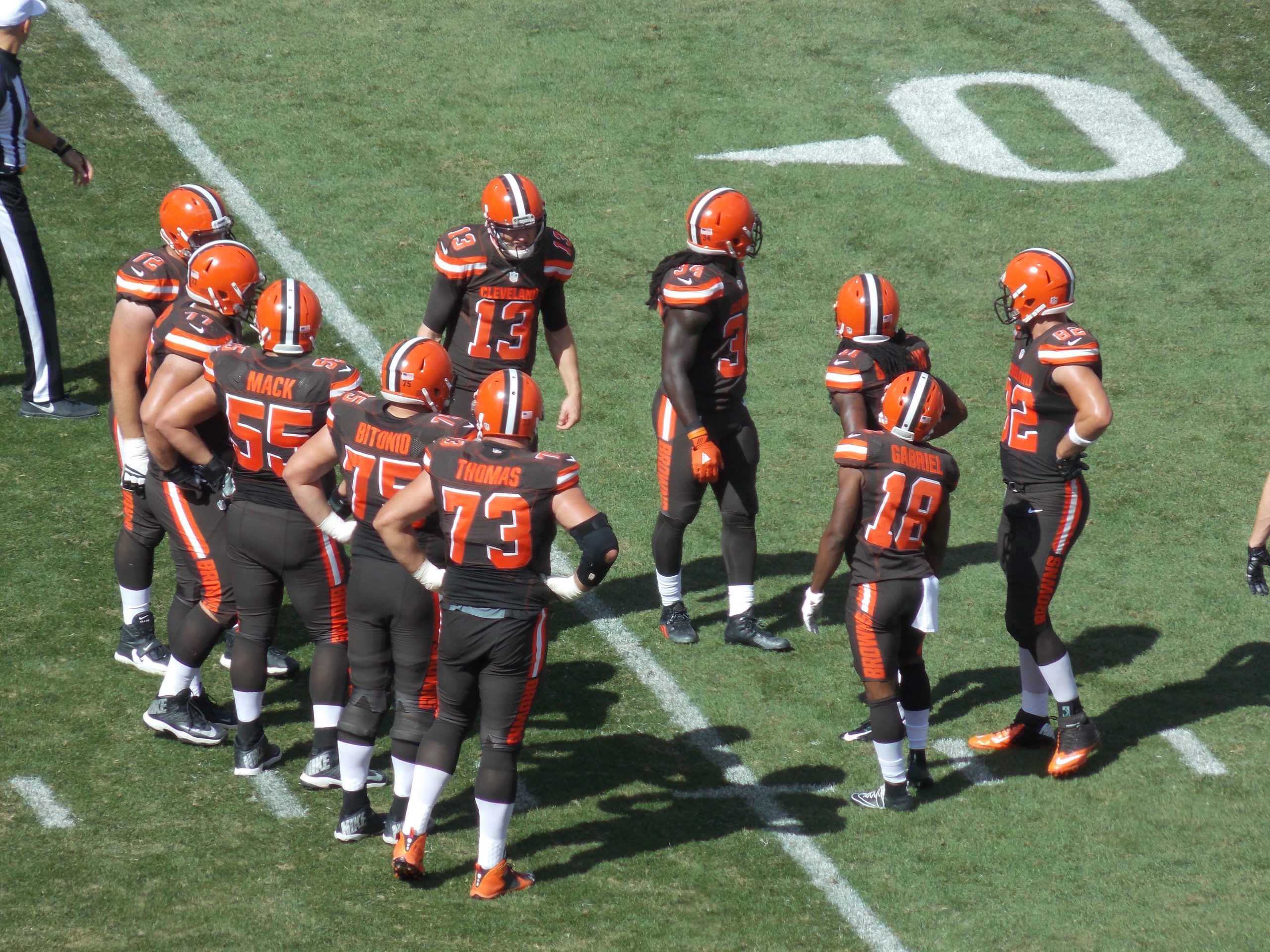 CLEVELAND – It’s been a busy morning if you’re a Browns fan, not only is the team minutes away from a game with the Arizona Cardinals, but rumors are running that the team is looking to trade some of its best players.

On the block according to sources are the following: Joe Thomas, Alex Mack, Barkevious Mingo, and Paul Kruger.

Trading one or a number of these veteran players would waive the white flag on a 2015 season that already is headed for disaster at 2-5 and could easily be 2-6 after Sunday’s game vs the Cardinals.

NFL.com reports that moving the lineman wouldn’t be stunning based on the fact that:

Thomas is under contract through 2018 — he has no guaranteed money for 2016 — and Mack, who was almost lost in free agency to the Jacksonville Jaguars a season ago, has a no-trade clause. Mack — who was listed by our Marc Sessler as a prime trade candidate earlier this week — can opt out of his long-term deal after this season, though, which could be a motivating factor.

Kruger, who was a big name free agent brought in to be a big factor on the defense, is signed through 2017. This season he has just a half of a sack, this after 11 sacks last season.

Mingo hasn’t been playing all that much anyway, and despite being a former first-round pick seems destined for the ‘bust’ label that many of the Browns of the last recent years seem labeled as.

The trade deadline for the NFL is this Tuesday at 4pm.