Rounding up the newsworthy day at Ohio State 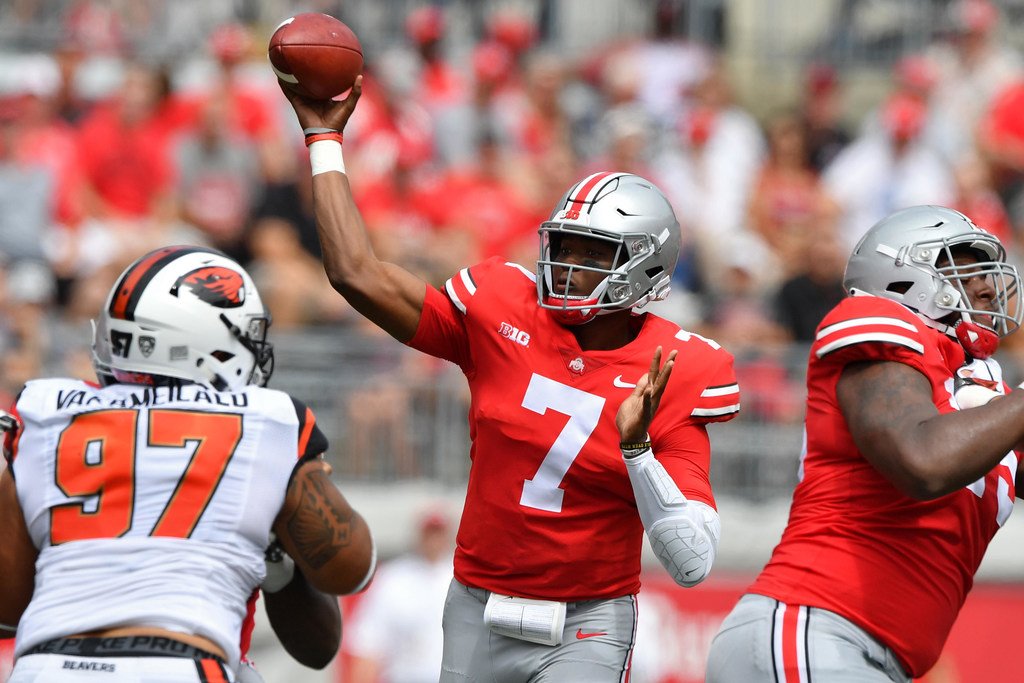 CLEVELAND, Ohio — Monday was a busy day at Ohio State. First, new head coach Ryan Day was busy rounding up his defensive staff. Then came the news that starting quarterback Dwayne Haskins had decided to declare for the 2019 NFL Draft.

Ryan Day confirmed to the media that defensive coordinator Greg Schiano will be leaving the program to pursue NFL opportunities. With that, the Buckeyes hired Greg Mattison as co-defensive coordinator, something that if you would have checked online sports betting would you likely would have not been shocked by.

Meanwhile, on the other side of the ball, starting quarterback Dwayne Haskins will not be coming back to Ohio State next season as he declared for the 2019 NFL Draft. Ohio State will now have a huge quarterback competition between transfer Justin Fields and last seasons back-up quarterback Tate Martell.