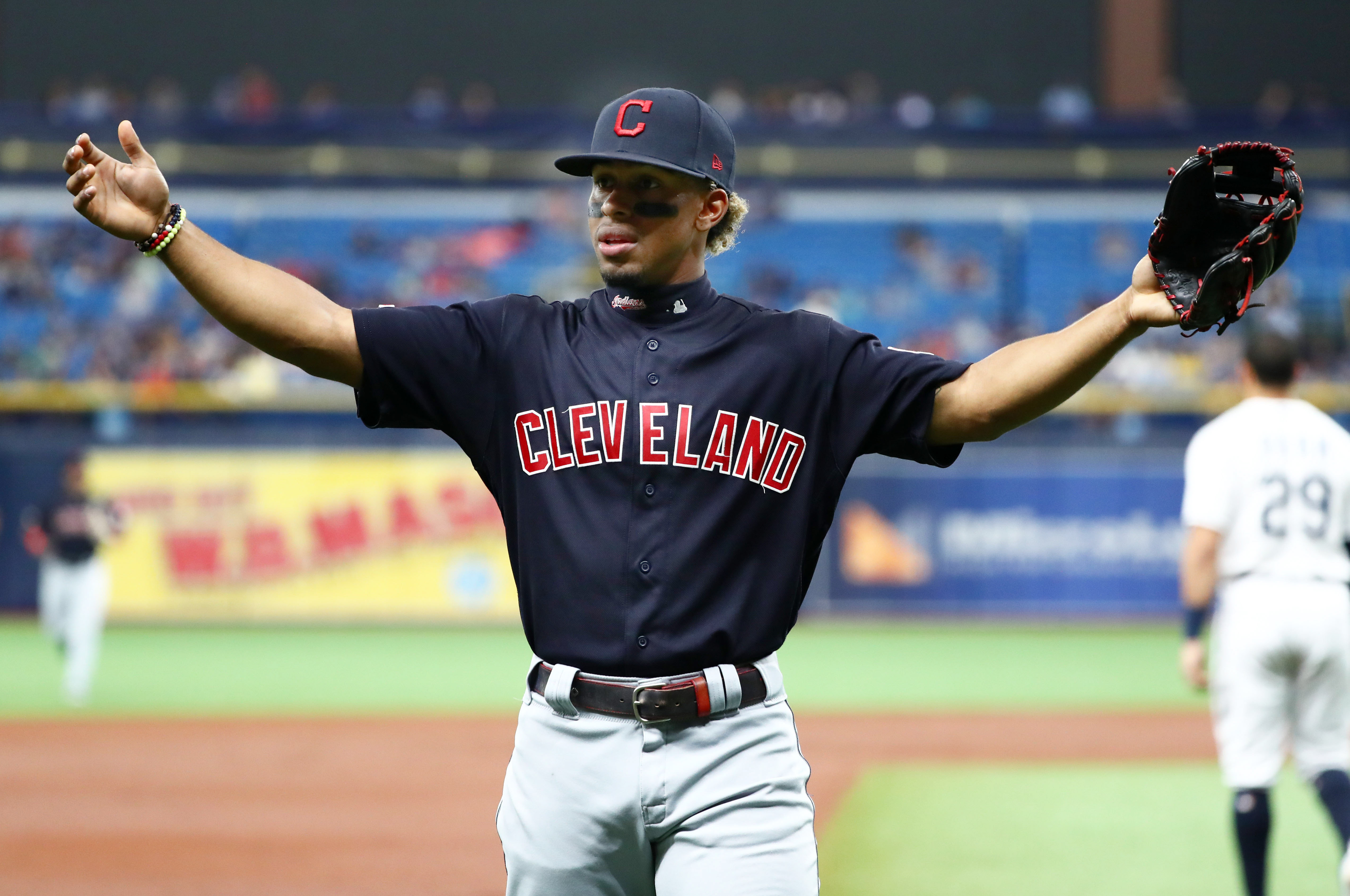 If you’ve purchased Indians merchandise featuring All-Star shortstop Francisco Lindor on it to give as a Christmas gift, you might want to save your receipt.

Indications from various reports late on Thursday indicate that the Indians, despite the claim that Lindor is expected to be the team’s opening day starter at shortstop, are set to deal the 26-year-old and are fielding ‘final’ offers for him.

Ken Rosenthal of The Athletic stated on the site late Thursday that talks about Lindor ‘appear to be reaching a critical stage.’

The report went on to say that the Indians are telling teams in the mix for the shortstop that they ‘want each team’s best and final offers so they can make an assessment over the weekend.’