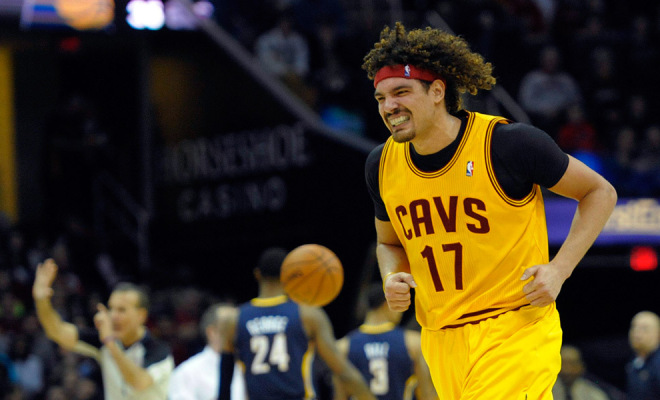 According to Marc Stein of ESPN, the Golden State Warriors are among several teams interested in acquiring former-Cavalier Anderson Varejao.

The Oklahoma City Thunder, San Antonio Spurs, and Dallas Mavericks are all reported to be interested, as well.

Three of the four teams mentioned have a legitimate shot at winning the Western Conference, which means it is not out of the realm of possibility that Varejao could face his old team in the Finals.