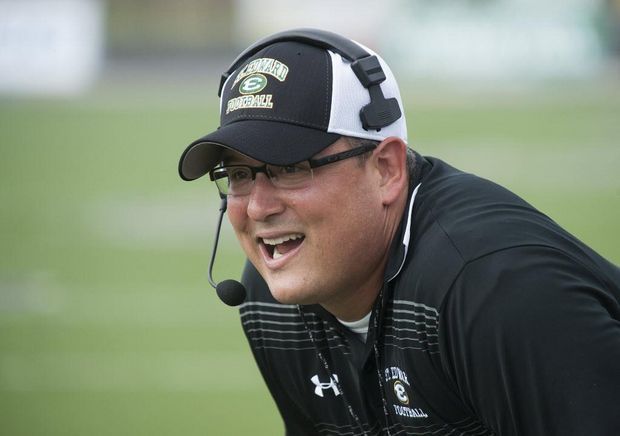 Finotti first joined Michigan’s staff as Director of Football Operations in 2015 and was an analyst in 2016.

Finotti replaces Tom Arth, who led the Blue Streaks to a 12-2 season in 2016, reaching the Division III Semifinal.

Arth went 40-8 in four seasons at John Carroll and became head coach at the University of Tennessee at Chattanooga, a Football Championship Subdivision school, following the 2016 season.

Finotti has big shoes to fill, but with a local connection and pedigree like his, the Blue Streaks could have another recipe for success.