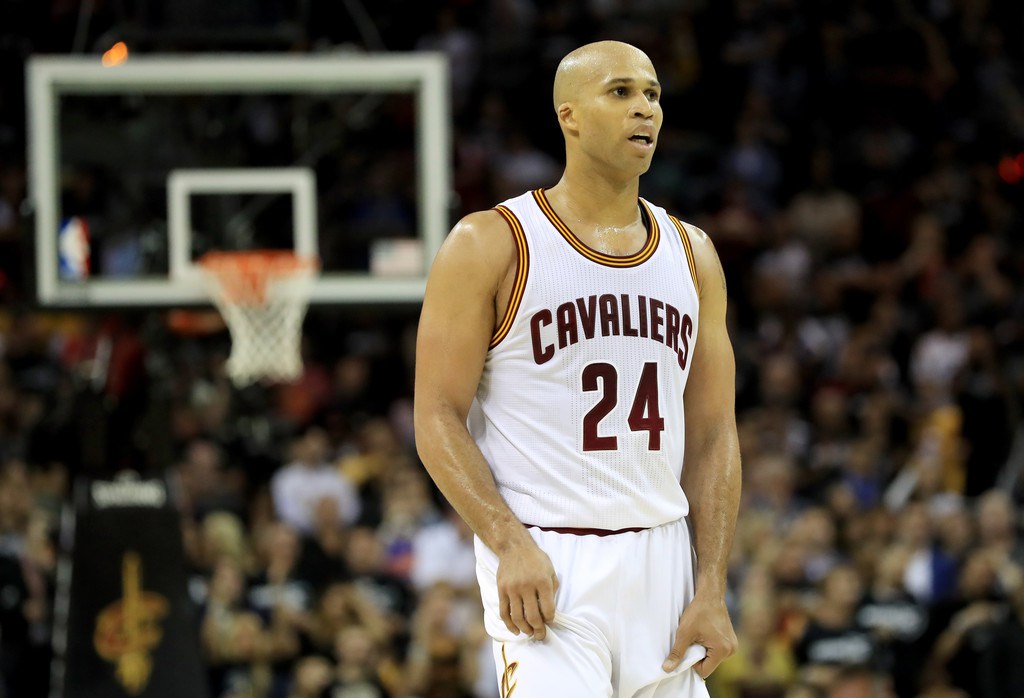 Jefferson was traded on Friday to the Atlanta Hawks along with second-year player Kay Felder. Both Jefferson and Felder were both cut by the Hawks immediately after the trade went through.

Jefferson had other interest from the Milwaukee Bucks and Boston Celtics.

How will Kyrie Irving be received by Cleveland fans? Your guess is as good as anyone’s
LeBron James On If Ohio Can Love the Cavs Star After Voting for Donald Trump