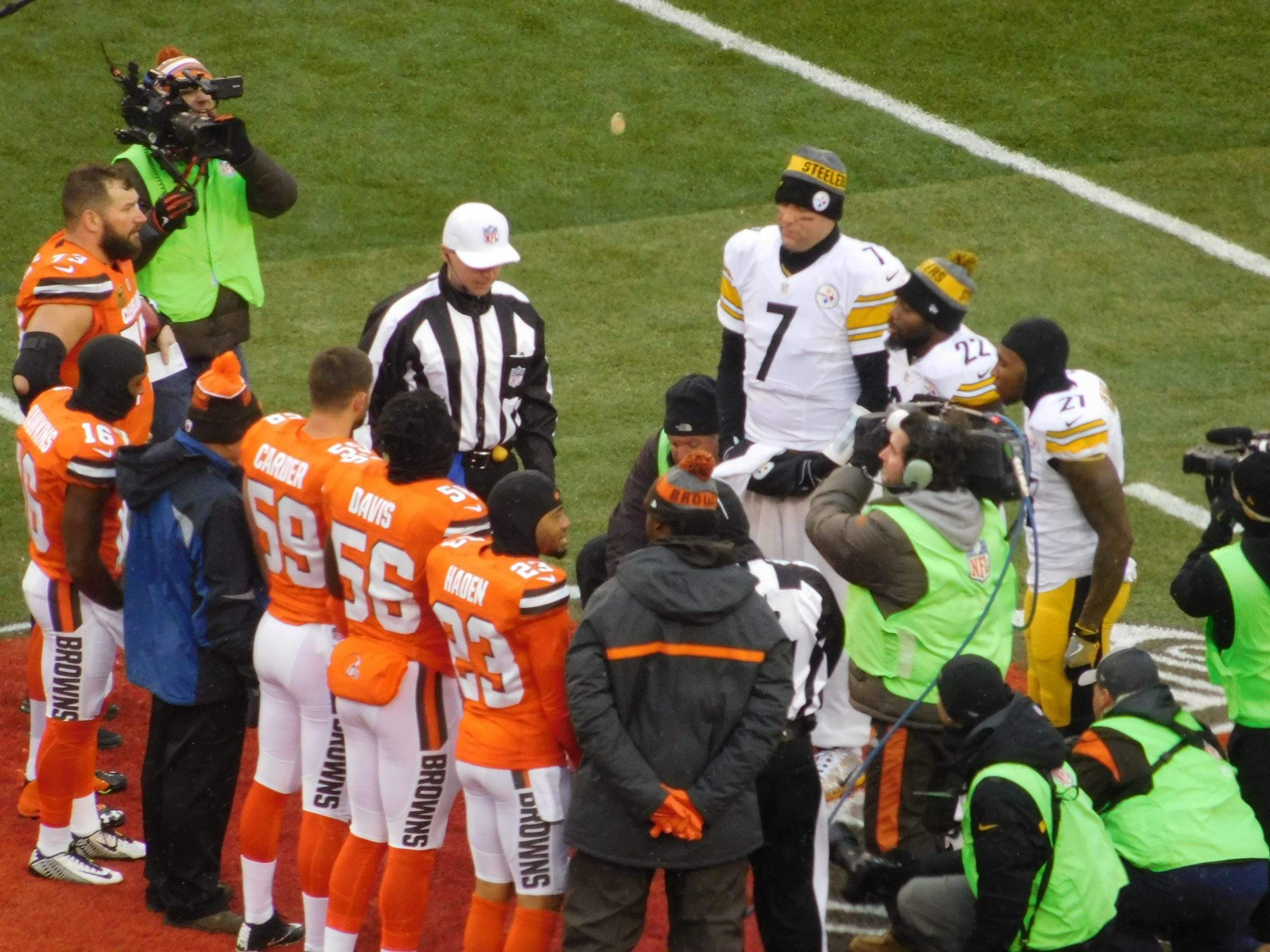 It’s been another trying week for the Browns as they set up for their biggest game of the season at home Sunday against the 12-3 Steelers in a game that very well may decide their playoff fate for the 2020 season.

Every day it seems that more and more reports come out about players testing positive for COVID-19, with the latest being cornerback Denzel Ward, who won’t play Sunday in the AFC North showdown.

It was already announced on Wednesday that linebacker B.J. Goodson and safety Andrew Sendejo had tested positive and are out for Sunday.

The good news is that the team’s entire wide out core, which missed the game against the Jets, are all activated off the Covid/reserve list, and will return Sunday.

Ian Rapoport of NFL Network reported early Friday that the Browns had NO new positive tests overnight, great news for the club.

As seen in the video, it’s not known if the Browns will be able to actually take the practice field on Friday, as Thursday the team had to do virtual meetings instead of getting ready for the game on the field.

Hopefully the worst is over for the team, and they can get back into the Berea complex and start to practice again for Sunday’s 1pm showdown.