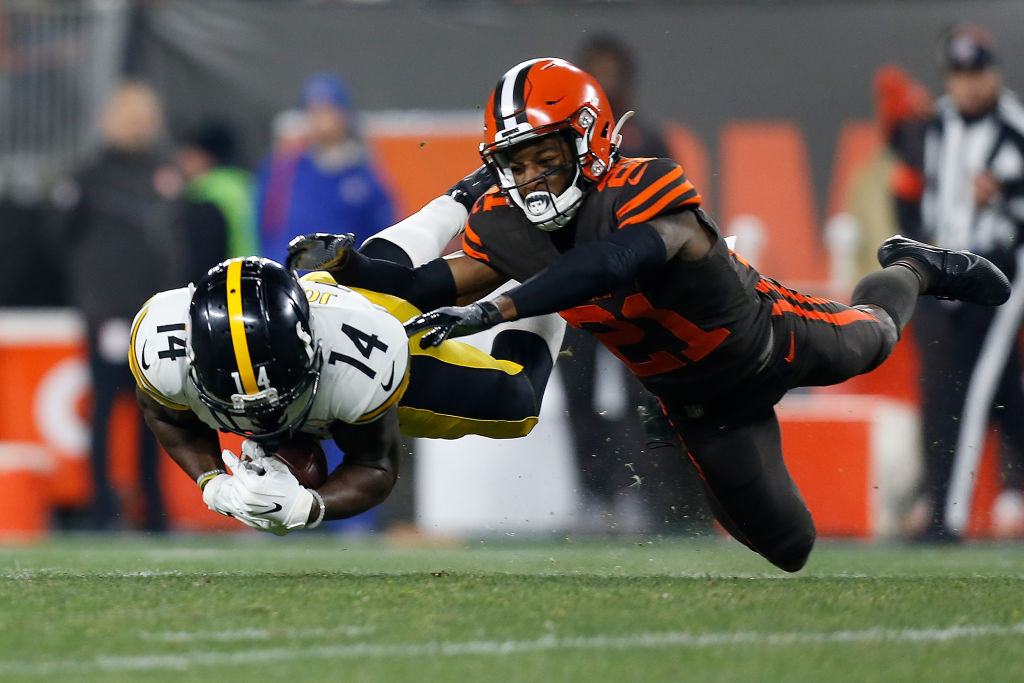 It was announced earlier on Thursday that two more Browns players had tested positive for the COVID-19 virus, and now we know at least who one of the players are.

The Browns tweeted out that Ward along with linebacker Malcolm Smith have been placed on the Covid-19/reserve list.

The good news is that the team’s wide out core, including Jarvis Landry, have all been removed from the list and they all should be able to play Sunday against the Steelers.

We've made the following roster moves:

Back to Ward, while there’s no shot of him playing Sunday, he could also miss a potential playoff game if the Browns make it to the NFL’s “second season,” as players who tested positive have to sit at least 10 days before they are cleared to play.

Over the 3 games Denzel Ward missed with the calf injury (Jags, Titans, Ravens) the #Browns surrendered the second-highest QBR in the league, and second-most yards per play. His status for a potential playoff game is very much in jeopardy, as well

TE Harrison Bryant also remains out as he