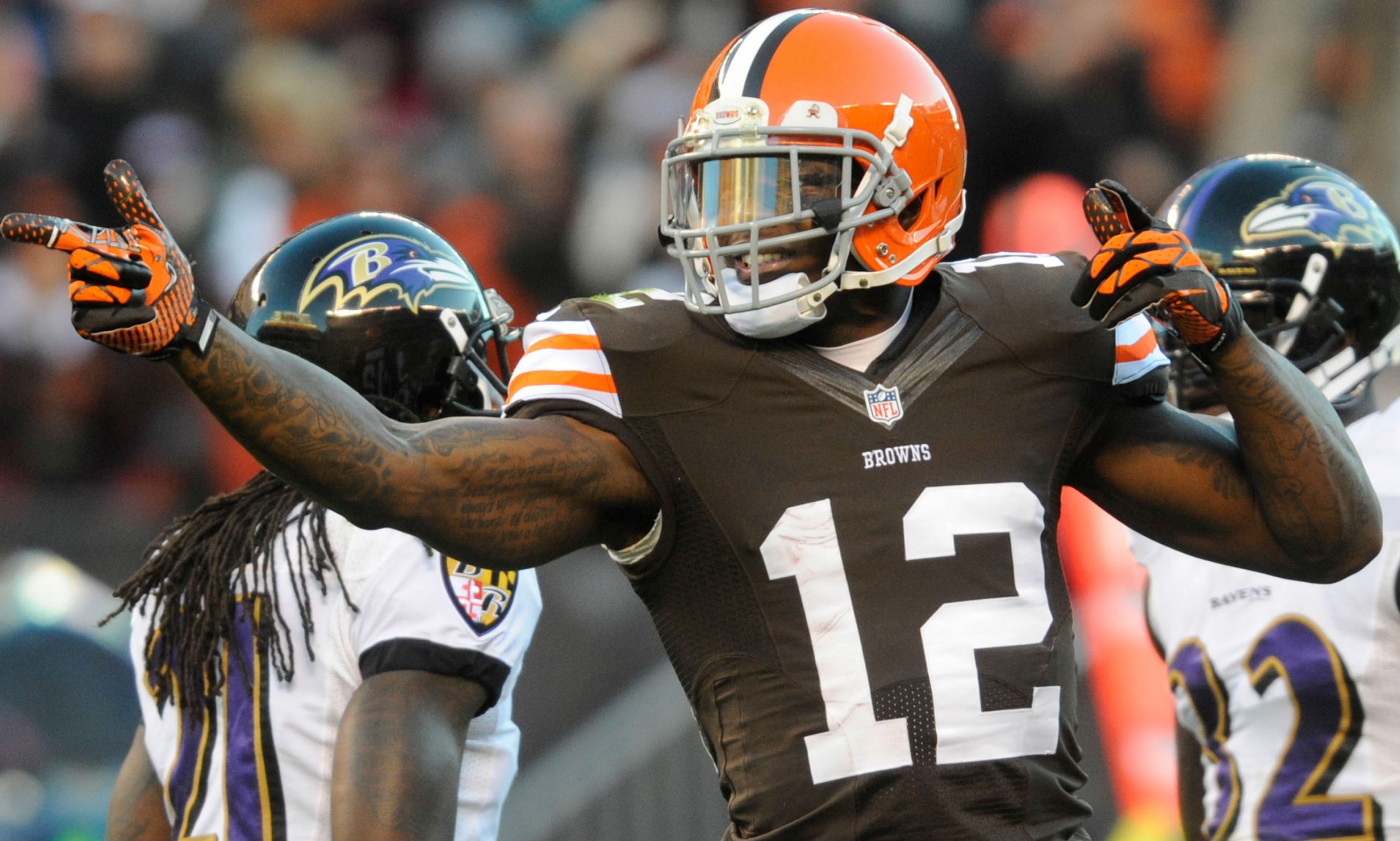 This is the news Cleveland Browns fans do NOT want to hear on this fine Tuesday morning.

As you all know Browns wide receiver Josh Gordon is suspended for the first four games of the season. He was originally suspended indefinitely was was supposed to miss the entire 2016 season for violating the NFL’s substance abuse policy. Gordon was later reinstated by commissioner Roger Goodell, who felt like he was a changed man.

This morning, ESPN’s Adam Schefter posted on his Facebook page something quite interesting. He stated that multiple teams have reached out to the Cleveland Browns about a Josh Gordon trade.

This is what Schefter posted via his Facebook page.

Currently, the Browns are not interested in trading Gordon. I would not be willing to trade him either due to the amount of weapons quarterback Robert Griffin III will have when Gordon comes back on the field. This offense is going to be extremely talented.

He looks like a changed man and other teams are starting to get that same feeling or else he wouldn’t be in a trade discussion at this time. We will keep you up to date on this material as it continues to unfold.

Is Justin Gilbert’s Time Up In Cleveland?
Browns CB Jamar Taylor Rises Up Depth Chart; Will Start Against Buccaneers