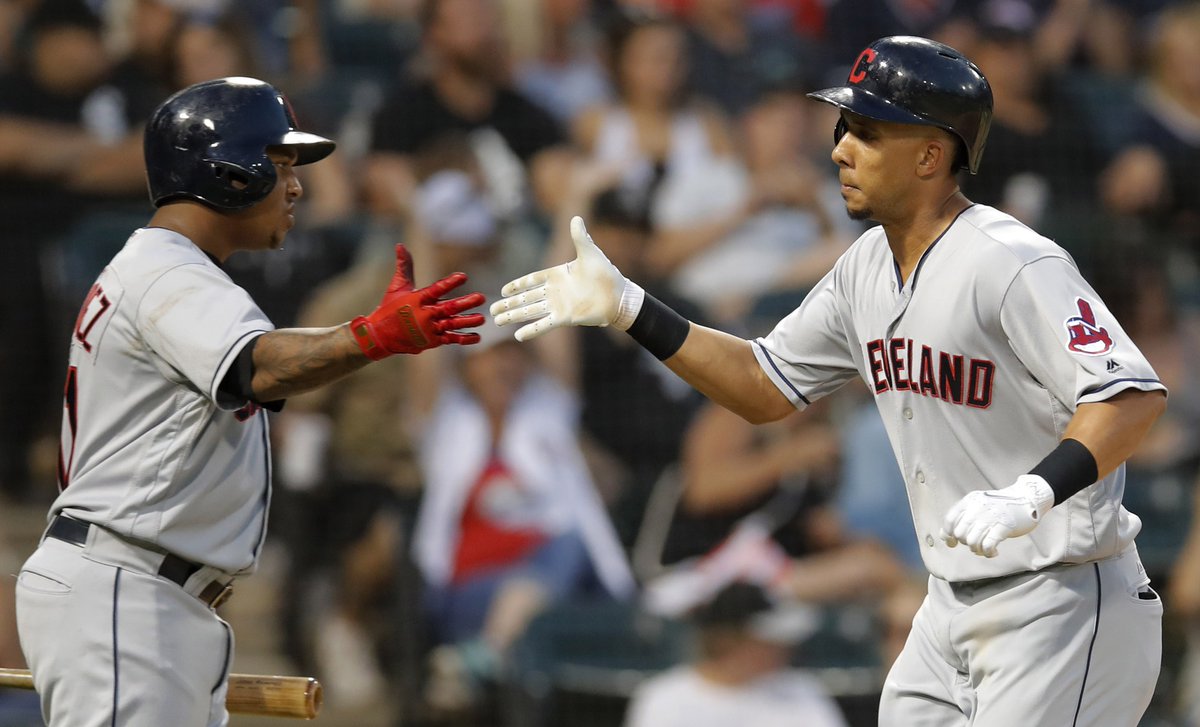 The writing for the Indians was on the wall after the season when manager Terry Francona said there were a lot of tears during the team’s exit meetings after their loss in the ALDS to the Houston Astros.

One emotional meeting was with outfielder Michael Brantley, and now today there’s news from ESPN’s Buster Olney that the Indians are not going to give the veteran outfielder a qualifying offer.

Along with that, relief pitchers Andre Miller and Cody Allen are also not expected to get offers from the team.

The Indians were upfront about the economic situation during their year end meetings with the media, and Brantley’s value on the open market would likely get him a deal well out of the Indians price range.

Allen and Miller, both who had rough seasons out of the pen in 2018, likely will not have the same success on the market as Brantley, but should still be able to find new homes in 2019.

The biggest question with the loss of Brantley is goning to be what the Tribe does with their outfield in 2019?

The team has some huge question marks in the outfield, including who plays the two corner positions – spots occupied last year by Brantley and (for most
of the second half) Melky Cabrera.

Indians Tweet Farewell to OF Brandon Guyer After Declining His 2019 Option
Source: Indians to Listen to Deals For Veterans This Offseason