Report: Indians in the Mix to Add José Bautista 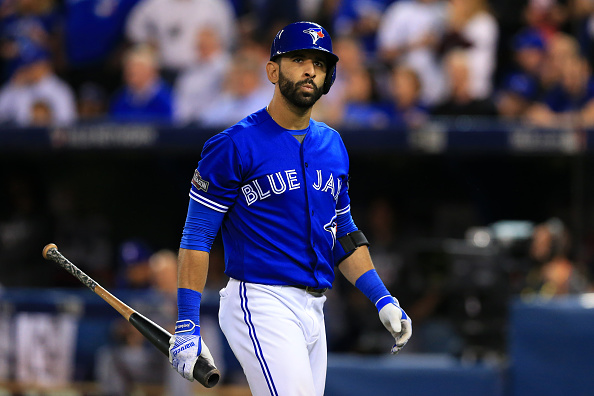 The Cleveland Indians’ offseason of adding players for a run at a title could be taking another twist a month before the team reports to Goodyear, Arizona for spring training.

Ken Rosenthal of Fox Sports reports that the team is in the mix to add another huge bat to their already solid lineup: 36-year-old free agent outfielder/third baseman José Bautista.

Rosenthal mentioned the Tampa Bay Rays as another team in pursuit of Bautista.

If the Indians were to sign Bautista, they would have to forfeit their 64th overall draft pick, after already giving up the 25th pick with the addition of Edwin Encarnación.

The Rays, on the other hand, have a protected first round pick, but would have to forfeit their second pick (31st overall).

Bautista has been in the Majors for 13 seasons, playing the last nine with the Blue Jays. Last season he hit 22 homers, driving in 69 runs and hitting .234 in 116 games.

He suffered a turf toe injury in June that kept him out of action, and also had a knee injury that put him on the disabled list in August. 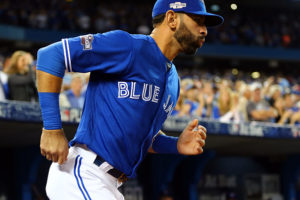 His average over his tenure when playing a full season is 33 homers per season with 92 RBI, with a batting average of .255.

He played 91 games in right field last season, a spot that was usually taken by Lonnie Chisenhall for the Tribe last season.

With the future of Michael Brantley a hot topic for the Indians, adding Bautista could be another huge get for the Indians after the team grabbed Encarnación to play first base and DH.