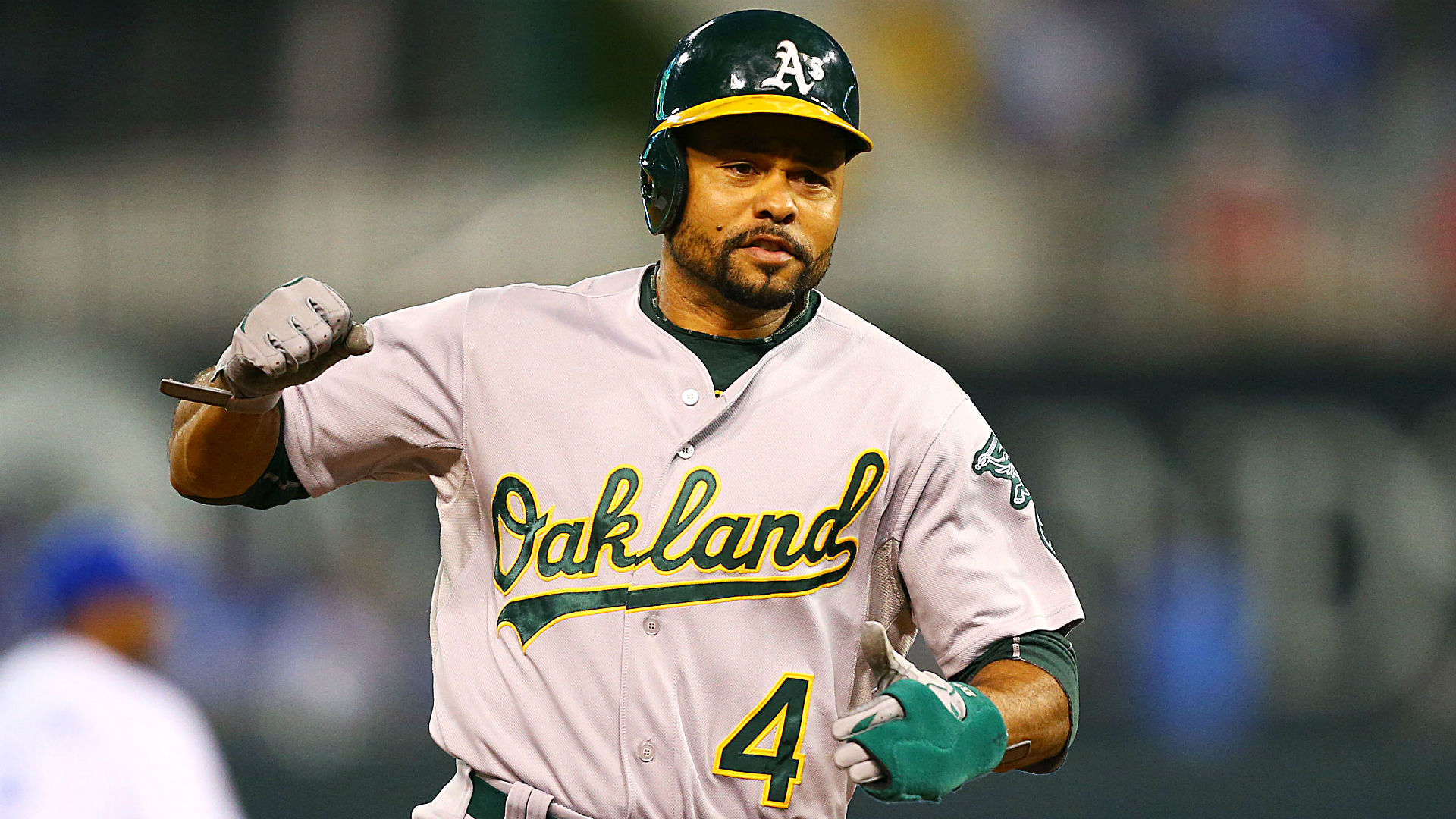 According to multiple reports, the Cleveland Indians are close to acquiring outfielder Coco Crisp from the Oakland Athletics.

Deal hasn't been finalized between #Indians, #Athletics, but two sides said to be working out detais

Crisp began his MLB career with the Indians from 2002-2005, before being traded to the Boston Red Sox. He went on to play one season with the Kansas City Royals and has been in Oakland since 2010.

Although Crisp is not having a great season, the switch-hitter would be eligible to play in the postseason, unlike outfielder Abraham Almonte, who is ineligible for the playoffs because of his PED suspension.

It’s possible that Crisp could take over Almonte’s role as a platoon outfielder and would be able to play center field or left field if needed.