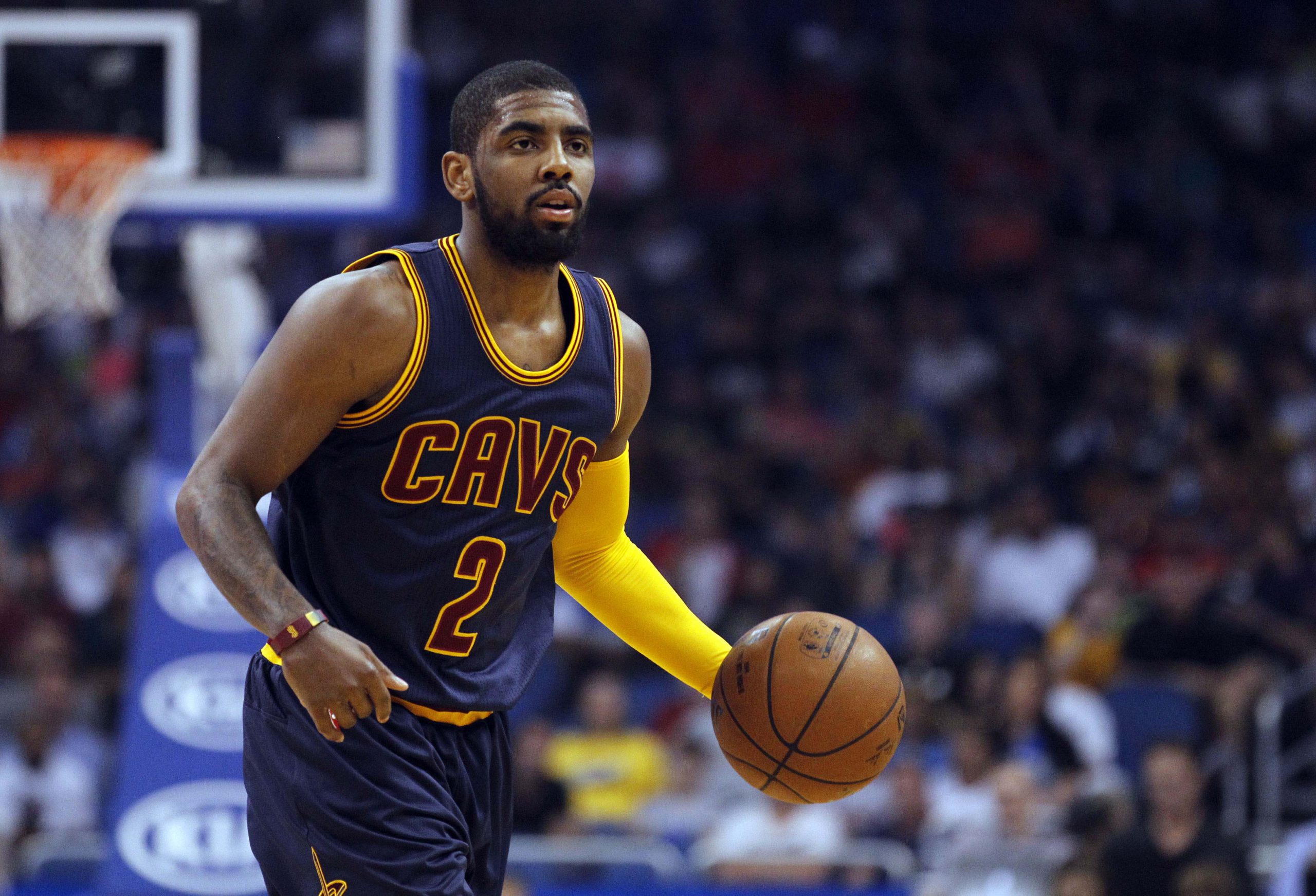 You really should read the full article, but here are a few of the highlights.

According to Amico, the Cavs have no plans to keep him and don’t envision a scenario in which Irving will change his mind, so they’re “making every effort to grant him his wish,” and trade him for a great package.

Amico writes the Cavs have received calls from no fewer than seven teams and believe they will get a great offer, centered around a young player, who helps them both for the present and the future.

He lists Josh Jackson (who according to multiple reports has been told by the Phoenix Suns he is off limits in trade conversations) and De’Aaron Fox as the type of players the Cavs are seeking.

Amico notes the Cavs do not have a timetable to trade Irving and will be patient until the right deal presents itself, but they do not see a resolution in which Irving stays in Cleveland.

The report cites Irving’s jealousy of LeBron’s preferential treatment he receives from the Cavs organization as one of his biggest reasons for wanting out.

According to Amico’s source, Irving feels “slighted and disrespected” because he was here in Cleveland through the bad times and still signed an extension, but now sees LeBron receive all the credit, while “holding the organization hostage,” by not commiting long-term.

There’s a lot to unravel in Amico’s brief article and I suggest taking a look at the full column for yourself.