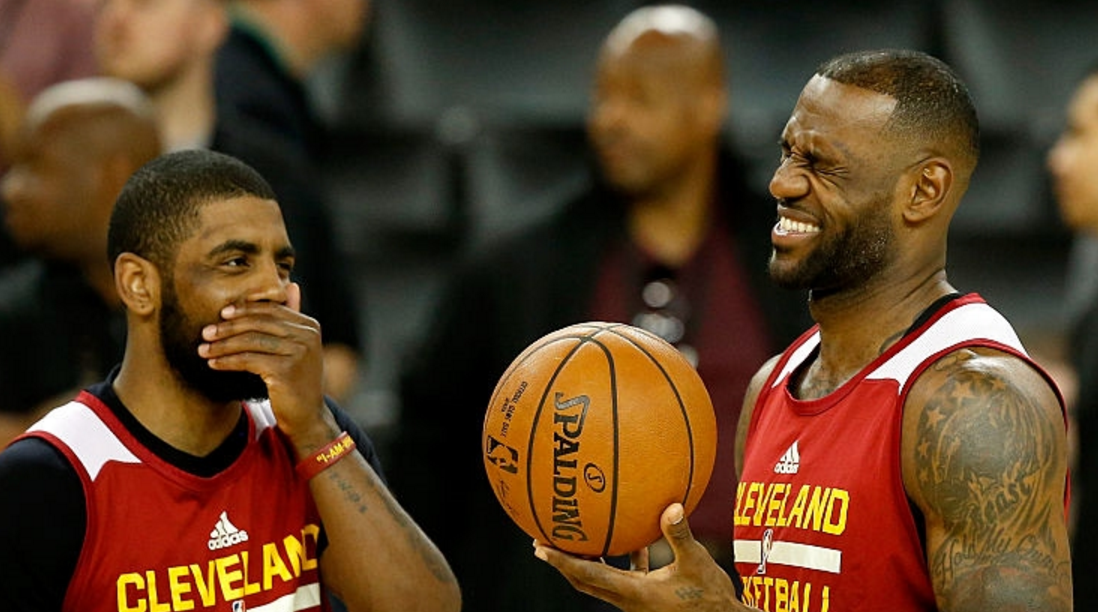 Kyrie Irving is on his way back from Asia and let the world know he’s on his flight back home, via Snapchat.

He chose to share the news by singing a well-known song “I’m Coming Home,” by Skylar Grey.

Of course the song is linked to LeBron James’ decision to return home to Cleveland after four seasons in Miami.

Irving’s post appears to be mocking or at least making light of his reported trade request and the reports of a deteriorating relationship between him and LeBron.