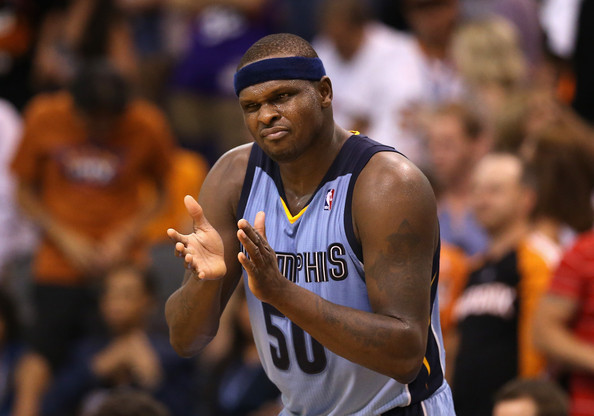 The more people I speak with, Zach Randolph to the Kings sounds more and more unlikely. Cleveland very interested in Randolph

Jason Jones covers the Sacramento Kings for the Sacramento Bee. The Kings were one of the teams interested in Randolph, along with the Oklahoma City Thunder and Los Angeles Clippers, per David Aldridge.

For the Cavs to sign Randolph, they either have to use the mid-level exception ($5.2 Mil.) or he has to take an even more significant paycut and agree to the league minimum. In either case, he’s not getting nearly his market value, but it doesn’t appear many teams have been inquiring about Randolph so far.