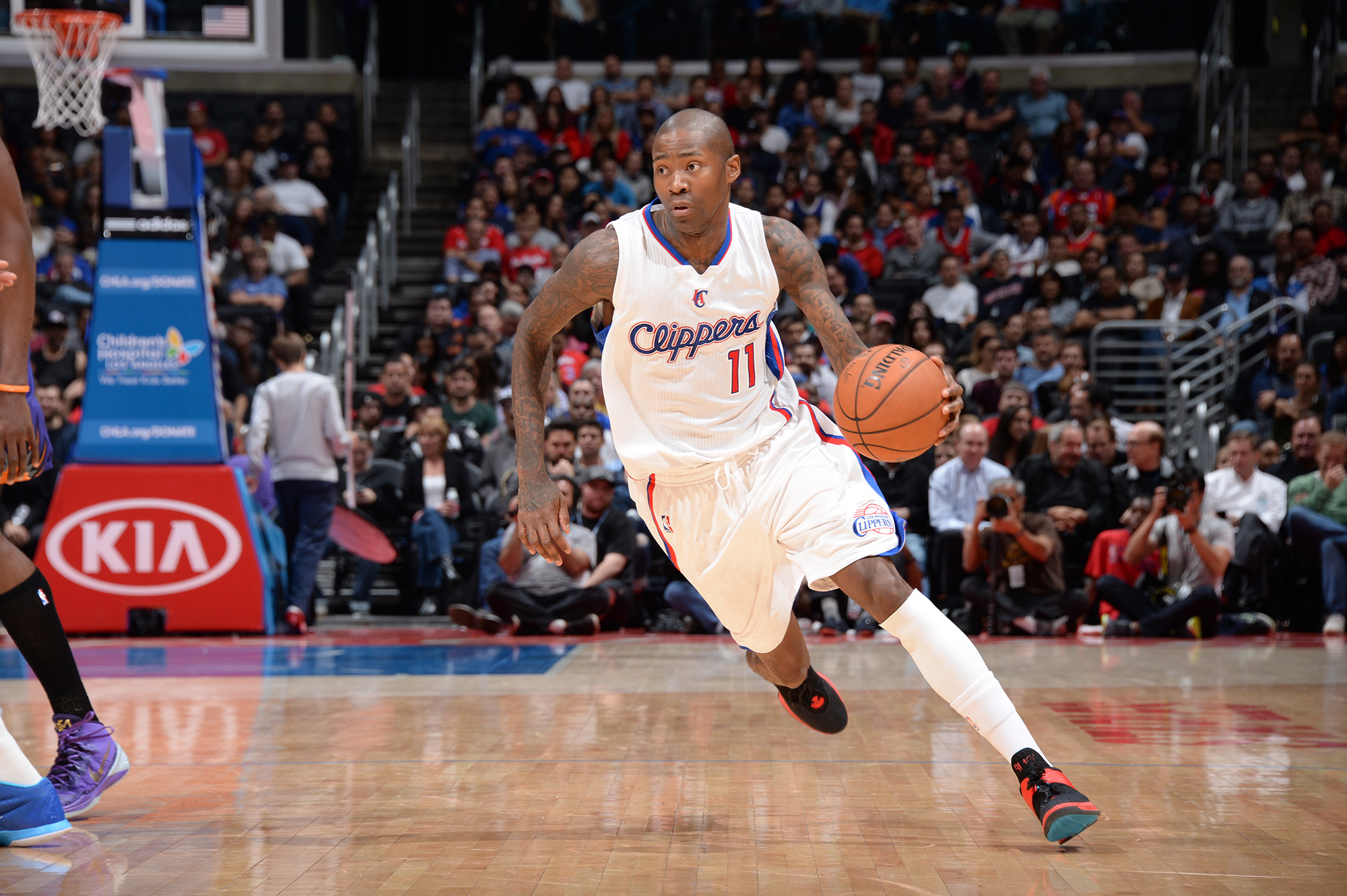 Reports surfaced Monday detailing a three-team sign-and-trade involving the Los Angeles Clippers, Denver Nuggets and Atlanta Hawks, which would send Danillo Gallinari to LA, a second round pick and Paul Millsap to Denver, and Jamal Crawford, Diamond Stone and a future first round pick to Atlanta.

The Hawks don’t intend to keep Crawford, who is owed $29 Mil. over the next two seasons.

According to Chris Haynes and Marc Spears of ESPN, the Warriors, Cavs, Spurs, Pelicans and Bucks have had conversations about the possibility of signing Crawford, if he receives a buyout from the Hawks.

The Hawks would prefer to trade him rather than buy his contract out, but if they execute a buyout, the Hawks hope Crawford would give “a significant” chunk of his salary back.

One step at a time on the Jamal Crawford front, as I'm told Hawks won't do buyout unless he gives a lot back. There's $17.2 mil left on deal

For the Cavs to sign Crawford after a buyout, they would likely have to use their $5.2 Mil. mid-level exception.

Update: Marc Spears later reported Tuesday afternoon Crawford’s preference if he is bought out would be to join the Lakers.

Veteran guard Jamal Crawford's preference would be to join rookie Lonzo Ball in the backcourt with the Lakers if… https://t.co/UTZ31FYTxi

In related Cavs’ free-agency news, Zach Randolph agreed to sign with the Kings for a 2-year, $24 Mil. contract, taking the Cavs out of the running for another player they had been targeting.