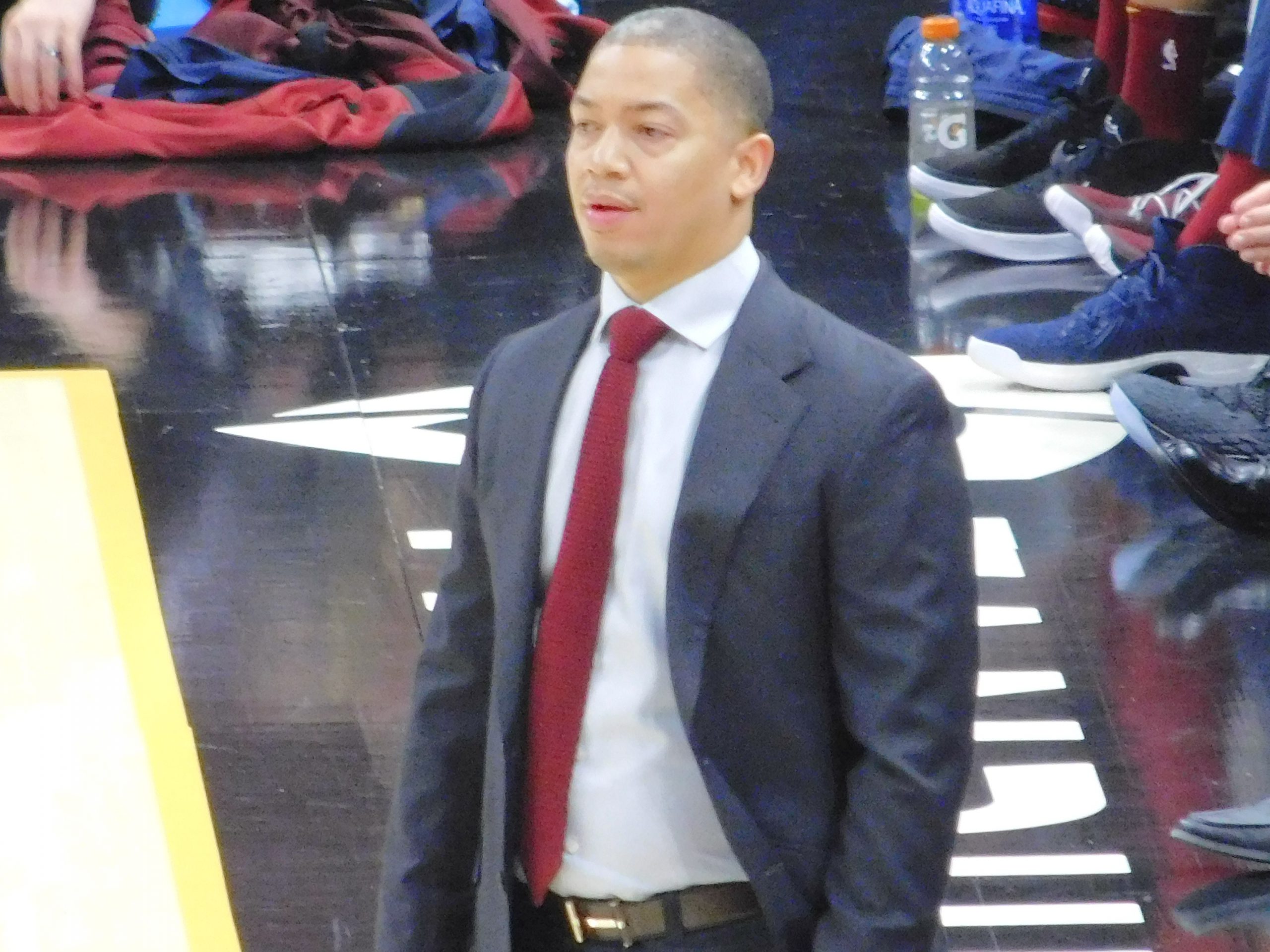 The Cavs didn’t wait long to make a move at the head coaching spot, as reports say the team has fired Ty Lue as head coach.

Adrian Wojnarowski is reporting that Larry Drew will be promoted as head coz h on an interim basis.

Lue and the Cavs have struggled out of the gate in the first season minus LeBron James, going 0-6, losing 3 at home and 3 on the road.