Report: Cavaliers No Longer In Pursuit Of Another Young Player Or High Draft Pick To Complete Kyrie Irving Trade 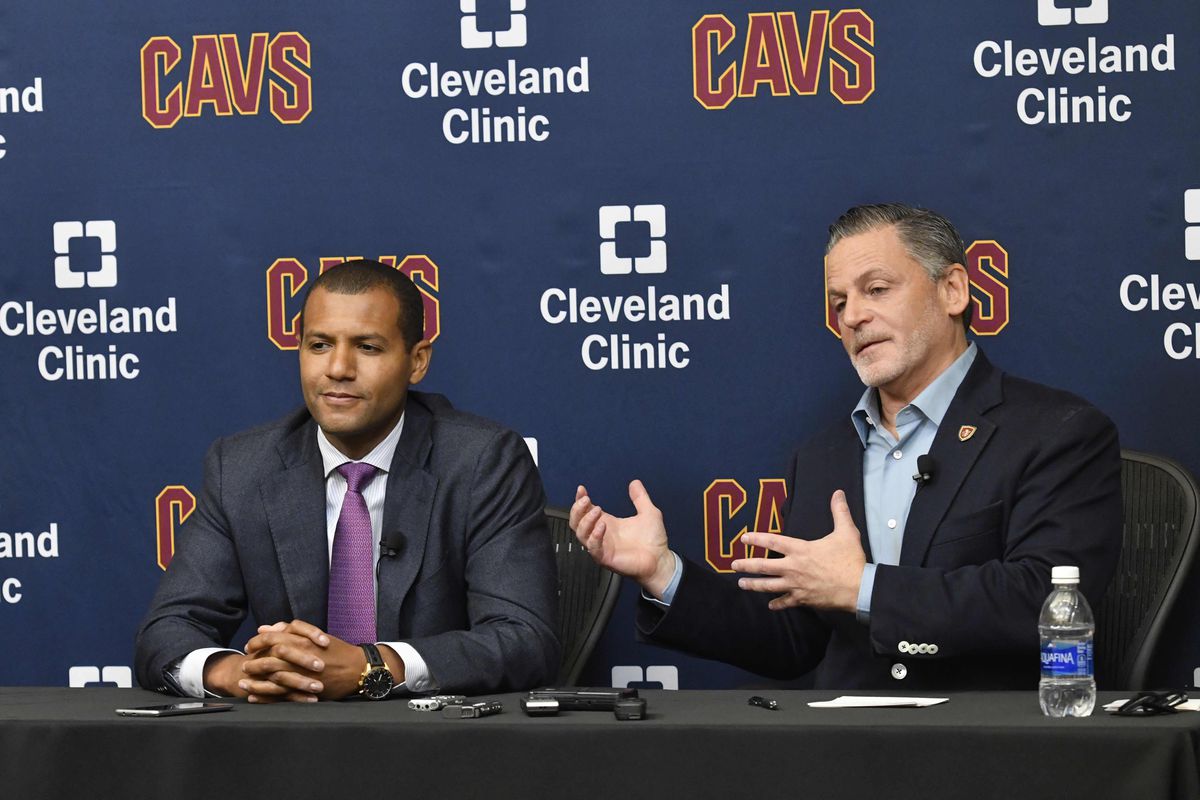 As everyone continues to wait for what will happen with the Kyrie Irving trade between the Cleveland Cavaliers and Boston Celtics, more reports continue to surface.

Per ESPN’s Adrian Wojnarowski, the Cavs are no longer searching for another player or top draft pick to complete the deal that would send Irving off to Boston and bring Isaiah Thomas, Jae Crowder, Ante Zizic and the Brooklyn Nets 2018 first-round pick to Cleveland. Instead, a late first-round pick or second-round selection could be enough to finish the deal that shook the NBA world one week ago today.

With Boston owning the Los Angeles Clippers’ first-round selection in 2019 as well as their own first-rounder in 2018, the Cavs could set themselves up nicely for both the present and future.

The teams have until early Thursday morning to complete all of the player physicals successfully.

Isaiah Thomas On Hip Injury: “I’ll Be Back And I’ll Be The Same Player”
Brogdon And Middleton For Kyrie? Milwaukee Bucks Have Deal Ready In Case Cavs/Celtics Trade Falls Apart