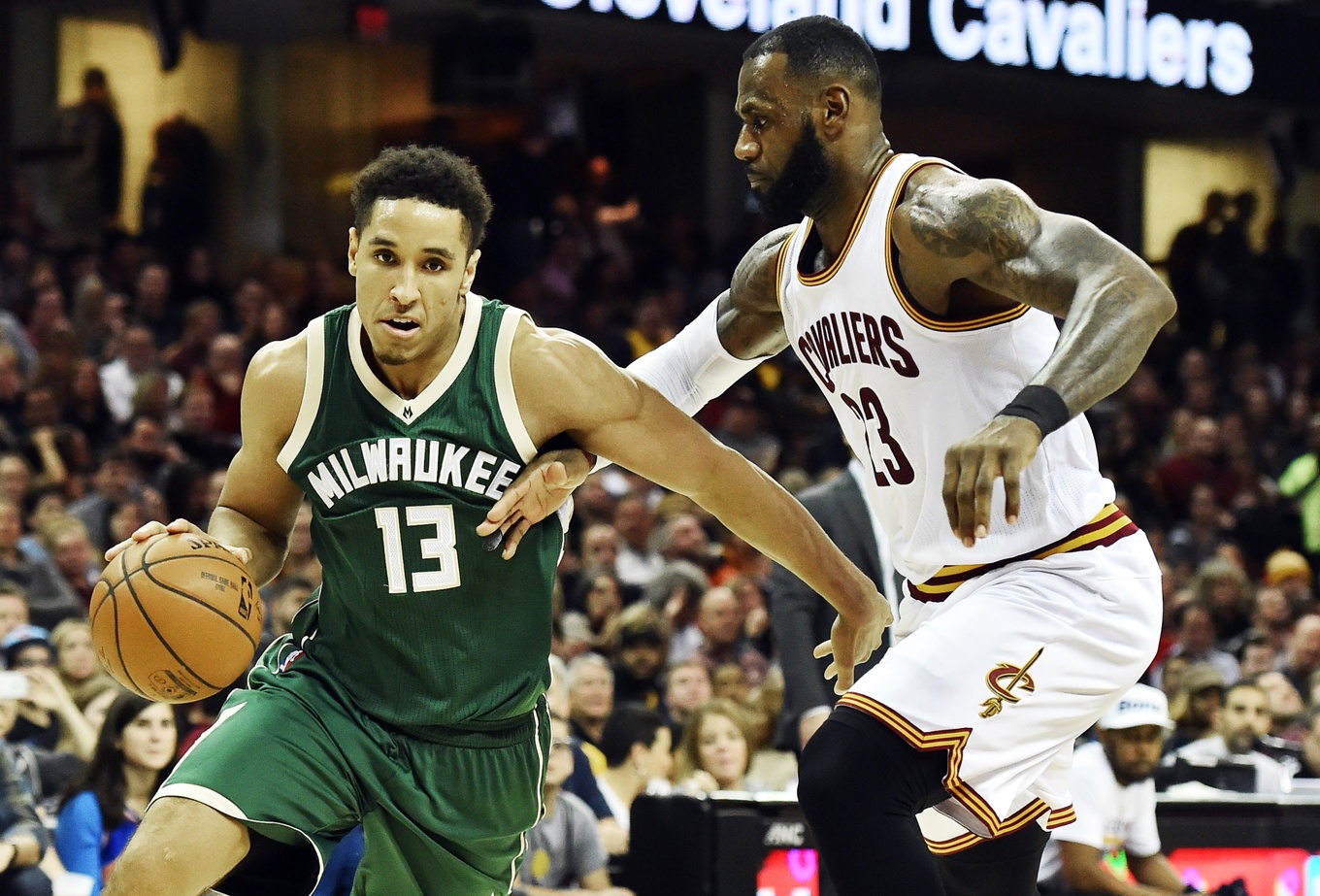 As we further encroach upon the Cavs and Celtics Thursday morning deadline to get the trade centered around Kyrie Irving done, there is a growing concern amongst fans. And if the deal doesn’t go through, another Eastern Conference foe is ready to offer the Cavs an enticing deal.

That team would be the Milwaukee Bucks, who are in the Central Division along with the Cavs. The Bucks are preparing t0 send a deal to Cleveland that is focused around 2016 Rookie of the Year Malcolm Brogdon and rising forward Khris Middleton.

Brogdon averaged 10.2 points per game along with 4.2 assists and 2.8 rebounds during his rookie campaign with Milwaukee. Brogdon isn’t too shabby on the defensive end as well, holding the opposition to 44.8% shooting from the field. Brogdon would give the Cavs a younger player to build around in case LeBron James were to leave after the 2017-18 season.

Middleton was sidelined for most of last season due to injury, scoring 14.7 points per game during only 29 contests. The 25-year-old is an exciting scorer to watch and is very explosive when healthy. 2015-16 was an example of that when he scored a career-high 18.2 points per game on 44% shooting.

If needed, the Bucks would also be willing to offer a first-round pick to the Cavs to sweeten the deal.

Report: Cavaliers No Longer In Pursuit Of Another Young Player Or High Draft Pick To Complete Kyrie Irving Trade
REPORT: Cavs and Celtics have reached agreement on trade