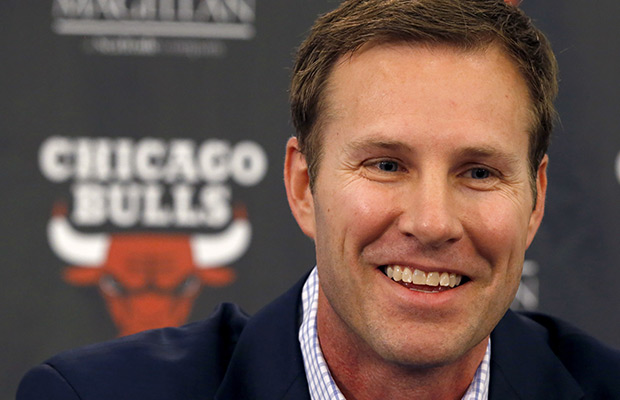 The Ohio State Buckeyes Men’s basketball team is looking for a coach after it was announced Tuesday that Thad Motta would be stepping down.

Hoiberg is an interesting name, he’s just 44 years old, and led the Bulls to the postseason as the 8th seed this past year, and they had a 2-0 lead on the Boston Celtics before losing the series.

Before he was with the Bulls, he was a force as the head coach at Iowa State, leading them to one NCAA Sweet Sixteen appearance and four NCAA Toruney trips total.