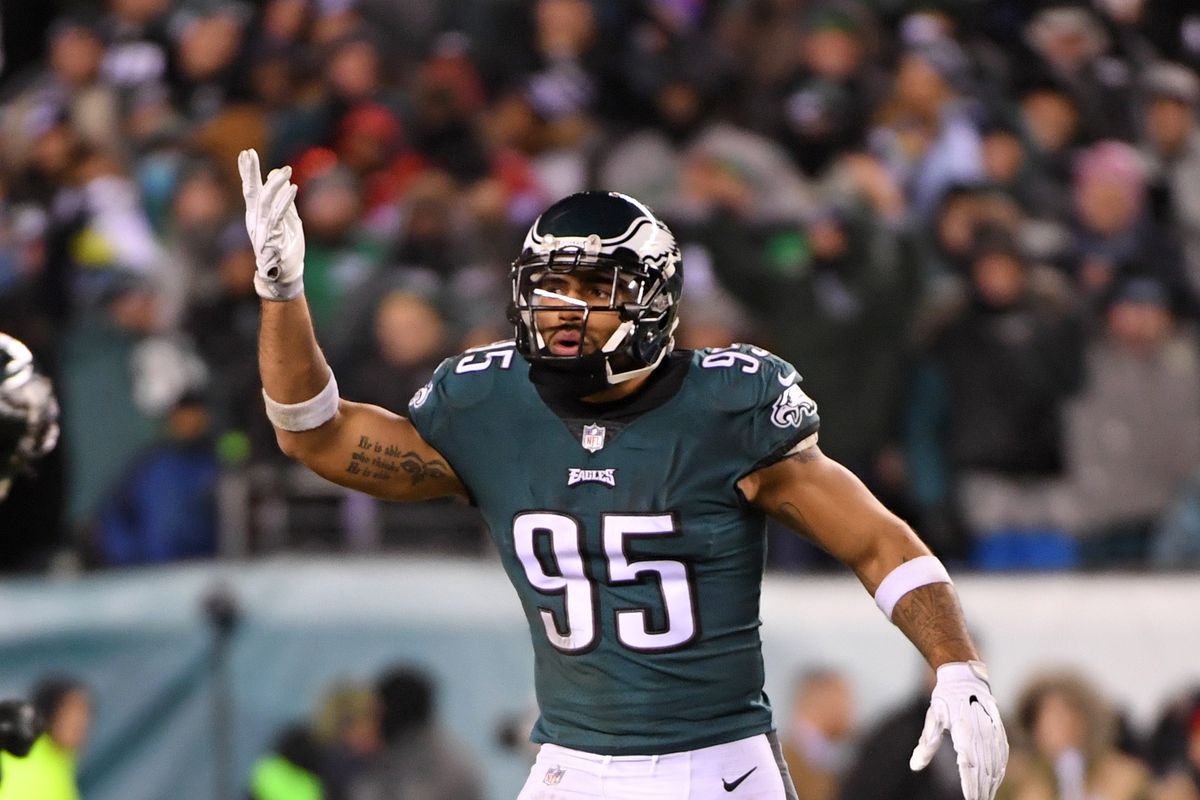 #Browns and LB Mychal Kendricks have agreed to a one-year deal, with a max value of $3.5 million, per source. Kendricks will start from day one for Cleveland.

Mychal Kendricks has taken to Twitter and stated he hasn’t signed a deal with Cleveland, refuting the report earlier from Rapoport.

You will never have my respect

Some more context on the situation:

Per Mychal Kendricks' agent — @DHendrickson41 — a deal has NOT been reached with the #Browns. Cleveland is the favorite, but contract negotiations are ongoing. Again, a deal is NOT done.

Free-agent LB Mychal Kendricks, in a brief phone interview, denied a report he's reached agreement to sign with the Browns. "No, it's not accurate. That's all I have to say. I'm not really talking about it.'' Kendricks wouldn't comment on whether the #Vikings are still in the mix

The Cleveland Browns will be signing linebacker Mychal Kendricks to a one-year deal, NFL Network’s Ian Rapoport reported on Sunday afternoon. Kendricks played with the Philadelphia Eagles for the first six seasons of his NFL career.

Sources: The #Browns are signing free agent LB Mychal Kendricks to a 1-year deal, bolstering their linebacking group late in the offseason. Along with Jamie Collins and Christian Kirksey, it could be one of the most talented in football.

Kendricks has played in 85 games in his career, missing a high-mark of four games back in 2014. He’s piled up 338 tackles, picked off three passes for interceptions, and has recovered five fumbles. He also has 14 career sacks that he earned with the Eagles.