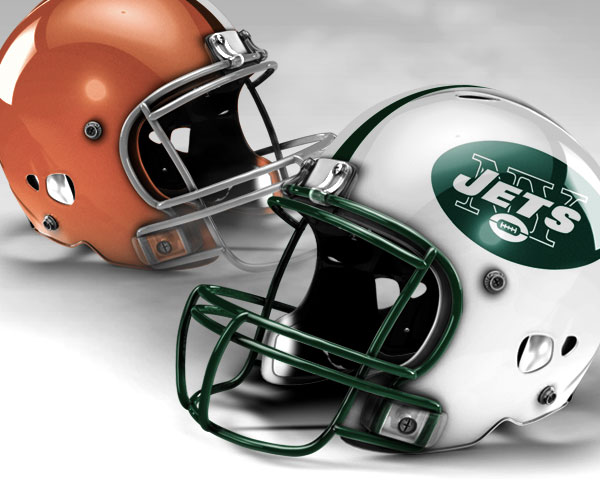 CLEVELAND — Last season, the Cleveland Browns were one of two teams that played each and every one of their games on Sunday afternoon. That apparently won’t be the case in 2018.

According to Manish Mehta of The New York Daily News, not only will the Browns be featured in a prime time game, they’ll host a contest under the lights. Per Mehta, the New York Jets will travel to Cleveland for a Thursday night matchup to kickoff Week Three. It’s unclear at this point if this game will be broadcast on a major TV network or if it will only be shown on the NFL Network.

At first glance a matchup pairing a Browns team coming off a rock bottom 0-16 season against a the rebuilding Jets doesn’t exactly sound like a ratings grab. However, with both teams slated to draft rookie quarterbacks in next week’s draft there is certainly some added intrigue. The only question is whether or not either team will trot out a rookie that early in the season.

Cleveland’s last Thursday night matchup came on Nov. 10, 2016, when they lost to the Ravens 10-0. They also played the Ravens in their last home prime time contest, losing 33-27 after Baltimore blocked a field gial in the closing second of the game and returned it for a game-winning, walk-off touchdown.

Stay tuned for the release of the Browns official  2018 schedule tonight at 8 p.m.

NEOSI’s Busts For 2018 NFL Draft
Despite lingering questions that remain for Cavs, the starting lineup isn’t one