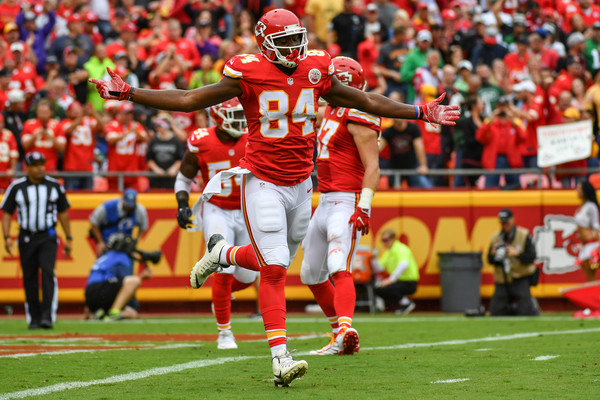 Add another weapon to the Browns offense.

Adam Schefter of ESPN reports that the team has agreed to terms with Kansas City Chiefs tight end Demetrius Harris on a two-year deal.

Harris is 6-7, 229 pounds, and last season had 25 catches for 164 yards and three scores, but likely can be looked at as the replacement for recently released tight end Darren Fells.

The 27-year-old started three games, appearing in 15 last season for the AFC West Champion Chiefs, who fell in overtime to the Patriots in the AFC Title Game in Kansas City.

He went undrafted in 2013 to the Chiefs, and has built a nice career for himself with Kansas City over the last six seasons.

Former Chiefs’ TE Demetrius Harris intends to sign a two-year deal with the Cleveland Browns, per source. Browns adding yet another weapon for QB Baker Mayfield.