Report: 4 Teams Interested in Timofey Mozgov Along With Cavs 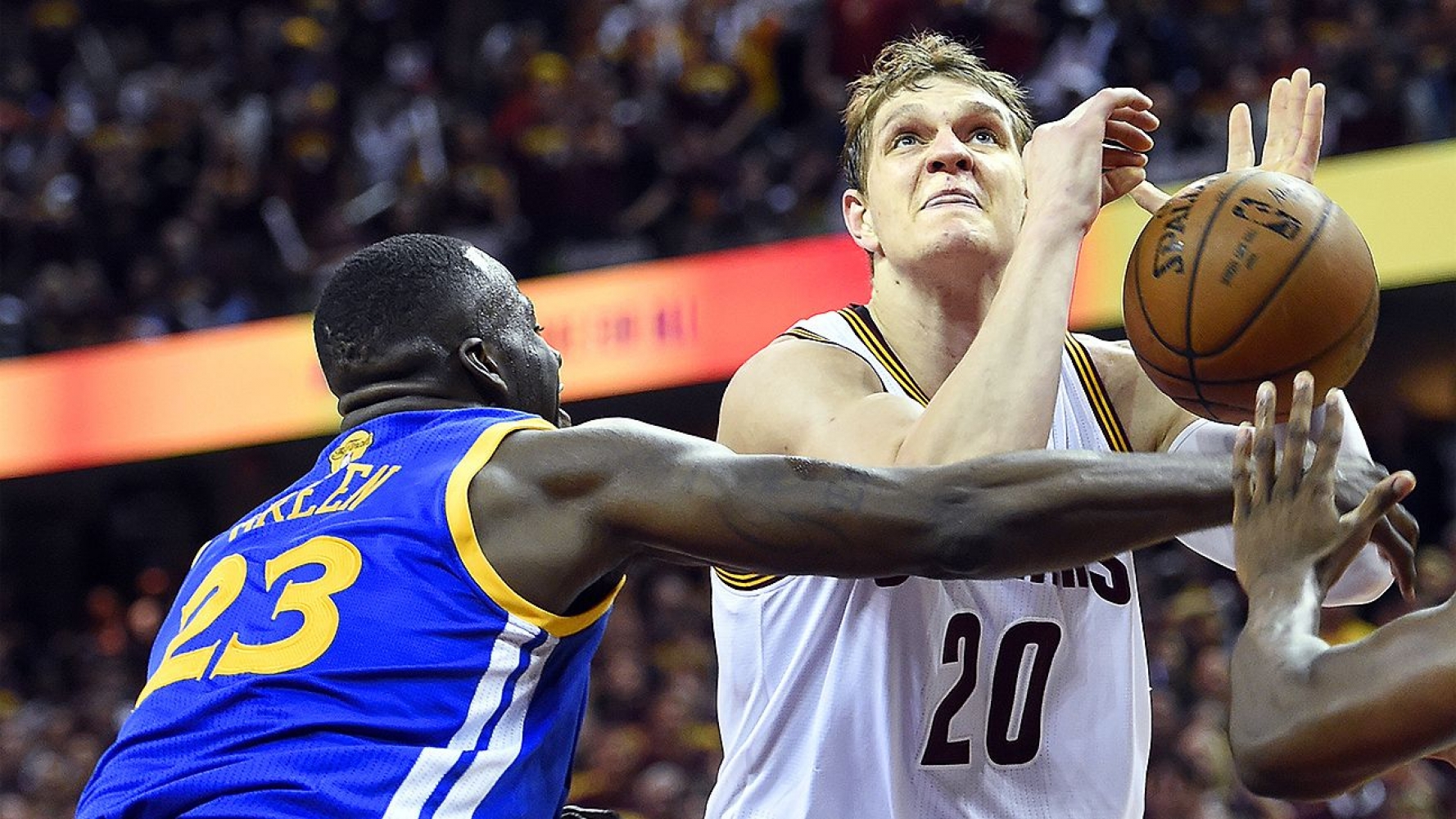 The Cavs are also among teams interested in signing the Russian center.

Count Houston, Miami, Golden State and San Antonio among the teams interested in Timofey Mozgov, along with the Cavs, per league sources

IF Mozgov were to sign with another team, the only “true” center left on the roster would be Sasha Kaun, who only played in 25 games and averaged just under four minutes per game in those appearances.