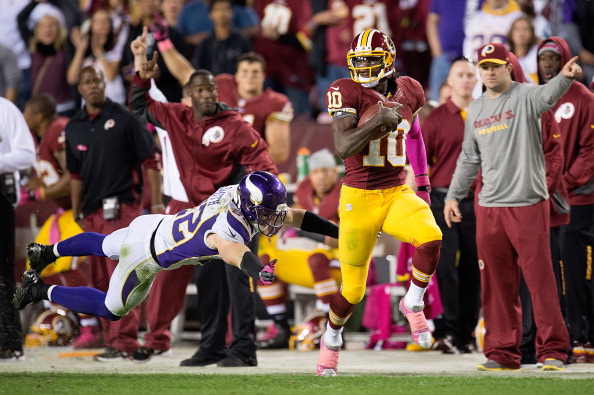 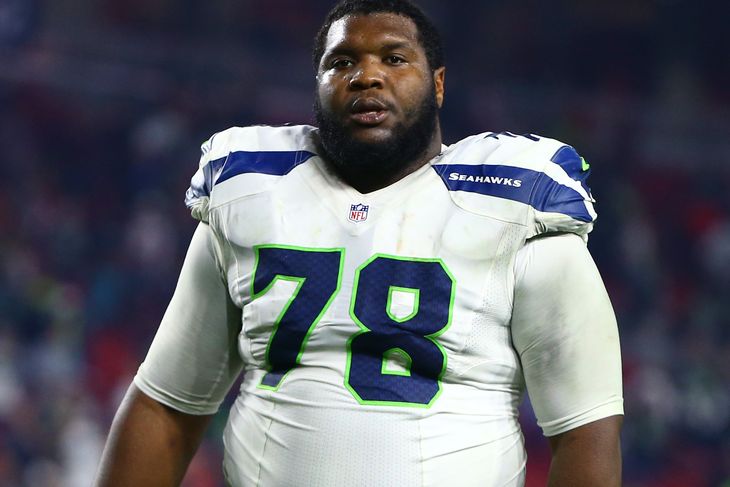 On the same day of Tuggle’s signing, Brown brought in probably the best free agent in his class. In the past two years with the Seahawks, Bailey started in eight games at left guard and sometimes played tackle. He was a part of a Super Bowl winning team and one that won two NFC titles.

Bailey will likely resume his role as a guard on the right side of the line opposite of Joe Thomas (if he’s still in Cleveland by the season’s start) and Joel Bitonio. The strong side needs some work for sure, but adding Bailey gets the process off on the right foot.

Note: Despite the projection of being a fourth-rounder, Bailey went undrafted out of Arkansas in 2013.