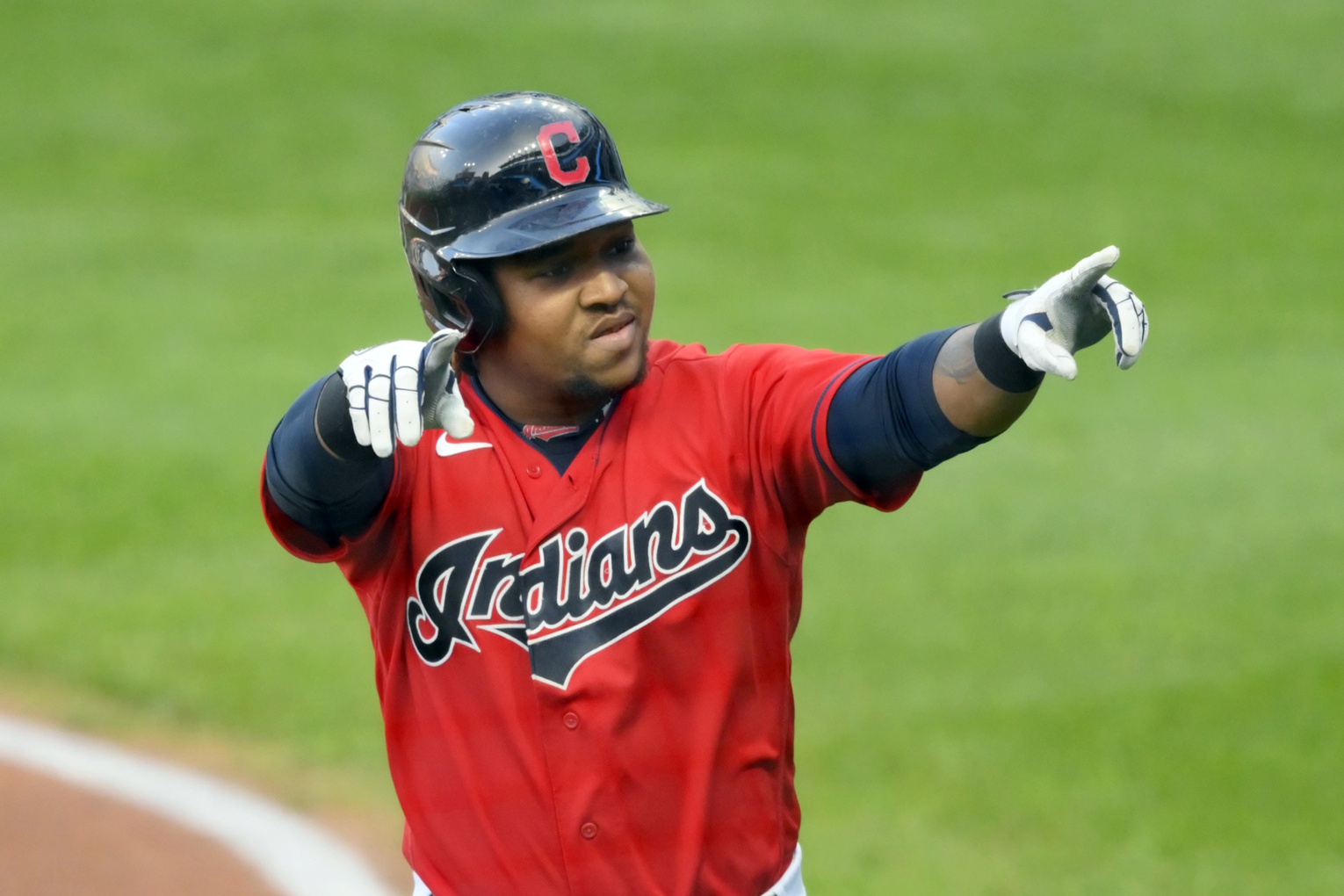 There will be October baseball for the Cleveland Indians after they walk off Chicago with a 5-3 victory.

Cleveland got their first run of the game when Cesar Hernandez crushed a fastball over the right-field fence for a home run in the first inning. That would be the only offense the Indians could manage until extra innings.

The Indians decided to throw a bullpen game to set their starting rotation for the playoffs. Cal Quantrill got the start and went four innings giving up only one hit and one walk.

Adam Plutko replaced Quantrill in the fifth and went three innings allowing only a solo home run to Jose Abreu in the sixth tying the game at 1-1.

Then we had bonus baseball.

Adam Engel tripled in the top of the tenth to score James McCann who started the inning at second due to the new extra innings rule. Nick Madrigal would single to bring home Engel to give Chicago a 3-1 lead.

Francisco Lindor doubled off the top of the wall in deep center to score Roberto Perez who started the inning at second. Lindor should have had a triple but walked halfway to first because he thought he had a home run.

The Indians had the White Sox right where they wanted them after a walk to Hernandez that brought Jose Ramirez up with runners at first and second with two outs. Ramirez absolutely destroyed the ball with a three-run home run to right-center to give the Indians the walk-off win and launch them into the playoffs.

This game was very well pitched by both teams and had some great drama in the late innings. This was an awesome win for the Tribe and was one of the few come from behind victories that they have had all season.