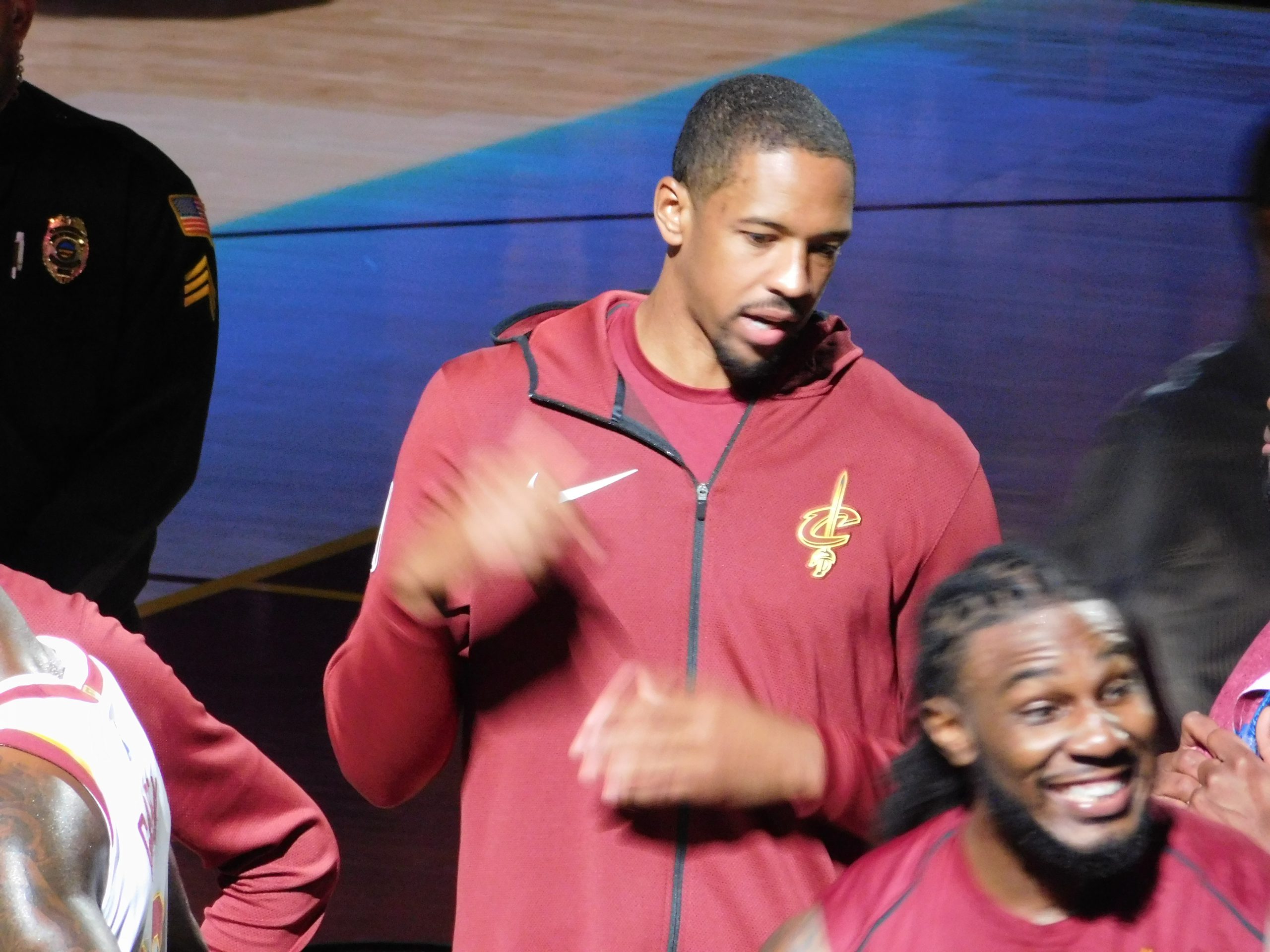 CLEVELAND– The Cleveland Cavaliers finally got a win that felt like a win on Sunday night, as they topped the Detroit Pistons, 121-104.

While the Cavs fell behind at halftime, they went on a 10-0 run to close out the third quarter and didn’t relinquish that lead for the rest of the game.

LeBron James led the team offensively with 25 points, 14 assists and eight rebounds. Kevin Love added 20 points and 11 rebounds, while J.R. Smith had another hot shooting night with 15. Isaiah Thomas had 14 points, and both Kyle Korver and Jae Crowder added 12.

All in all, Sunday’s game just seemed like guys were having more fun. Considering how difficult the month of January has been for the Cavs, hopefully this win will set them in the right direction.

“We just want to play better, and when the ball is moving and the ball is flying around like it was tonight, I think everyone feels happy, everyone feels comfortable and feels in a good rhythm,” James said. “Every game is something to build on, and I think tonight was another positive for that.”

The Cavs head on the road for the back half of their home-and-home series in Detroit on Tuesday, but for now, here are three takeaways from the win.