Preview: The Browns Look to Finally Get First Win Since 2016 in New Orleans Against the Saints 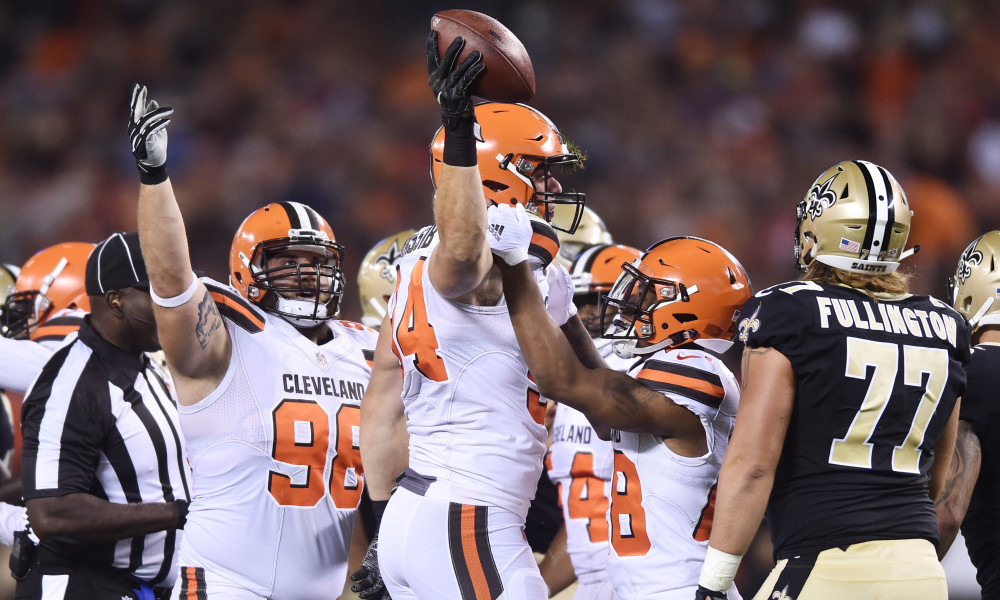 After the stunning news about Josh Gordon Saturday evening, the Browns now have to get back on the field today to take on a team that many think is in position to be one of the teams that could represent the NFC in the Super Bowl in February, the New Orleans Saints.

At 0-0-1, the Browns are off to their best start since 2004, which is funny considering all they did was tie last week with the Steelers, and the Saints are 0-1, as they were beat up by the Bucs last week at home.

The Saints have started 0-2 each of the last four seasons, while the Browns continue to look for their first real win since Christmas Eve back in 2016 against the Chargers at home.

Here’s a quick look at today’s game with a preview and what the Browns need to do to finally raise their hands as victors in the Big Easy.

Josh Gordon Bids the City of Cleveland Farewell on Instagram
Could Josh Gordon Wind Up with an AFC North Rival?