Preview: The Browns 2018 Road to Redemption Starts with Preseason Game One Vs Giants 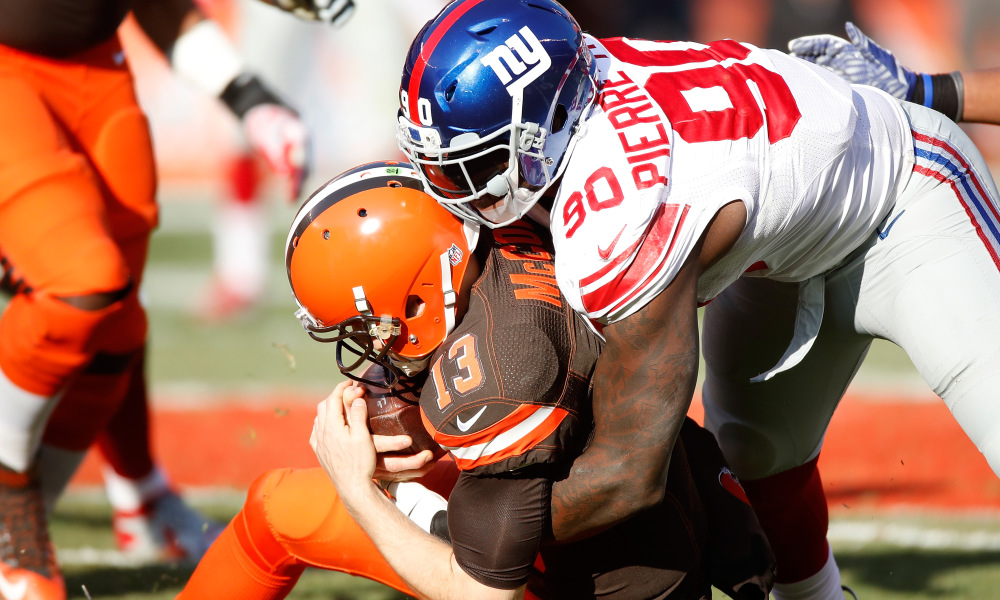 Football season has officially begun! The first preseason game is upon us as the Cleveland Browns with travel to the Meadowlands to take on the New York Giants.

The top two draft choices are set to square off, as Browns rookie quarterback Baker Mayfield will take the field for the first time, and he will go up against Giants running back Saquon Barkley.

Mayfield was taken number one overall by the Cleveland Browns, while Barkley was taken second by the New York Giants in the 2018 NFL Draft.

Here are three keys to a Browns victory and what to look for: