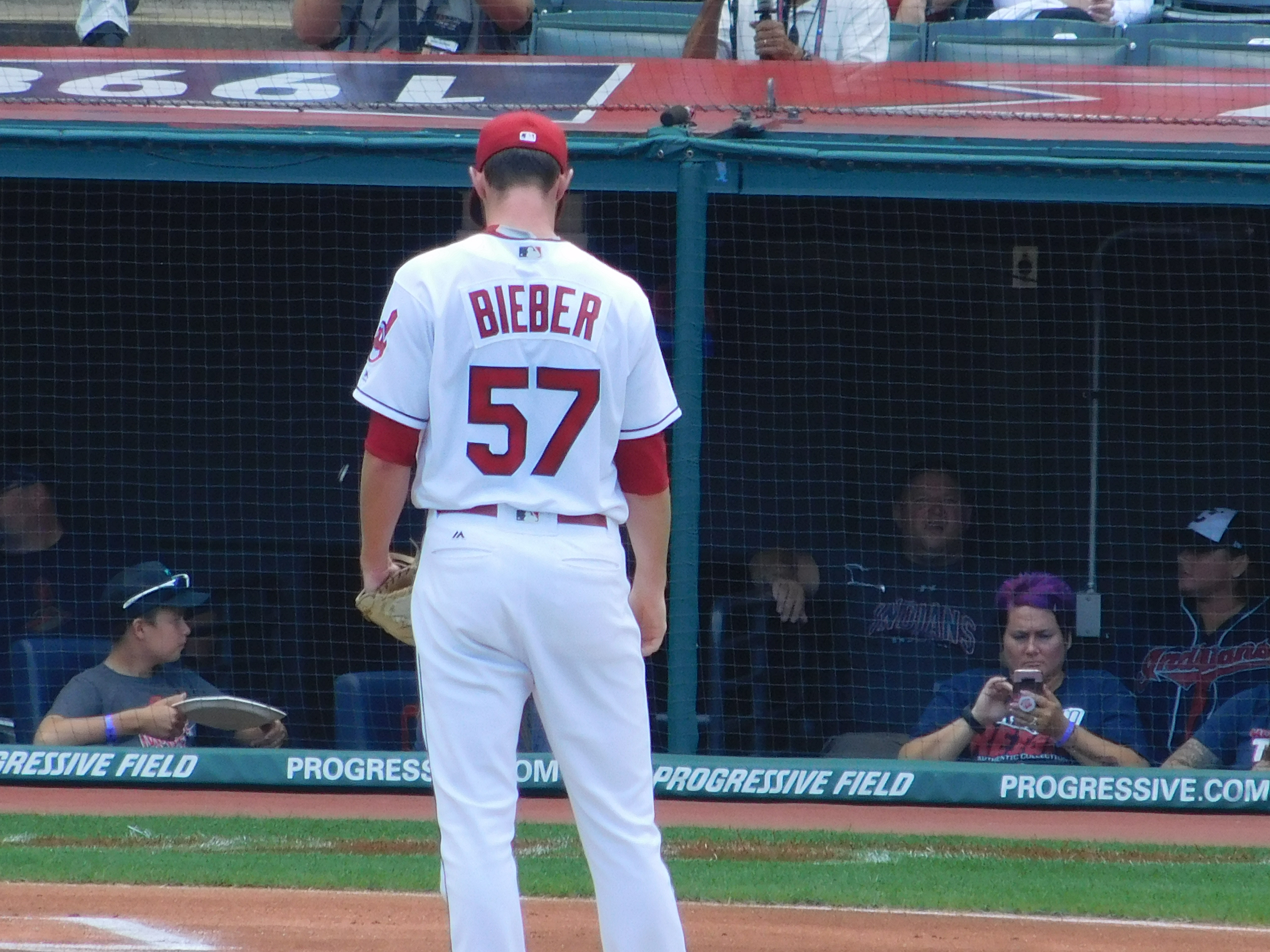 CLEVELAND- After clinching their third straight divisional title last night by beating the Tigers 15-0, the memo is “time to get back to work.”

It’s obvious that rookie Shane Bieber is trying to make a case this season weather trying to prove that he should earn a spot in the starting rotation when playoffs start in October.

In Bieber’s last start in Tampa, he set a career high for strikeouts, pitching 6 2/3 scoreless innings only allowing three hits and punching out 11 rays batters.

Today will be the second time Bieber will face Detriot. Last time he pitched against the Tigers was on June 22 which the Tribe won 10-0.

Just like yesterday, Tribe hitters attacked Detriot pitching. Tigers will have Francisco Liriano on the mound who holds a 4-10 record.

In the last start against the Indians, the hitters attacked two runs and four hits.

3. Getting the young players getting involved

Tribe skipper Terry Francona said that today will put up a different lineup for today’s game.

Here’s the lineup for today’s game: